TechShout
Home Science How Much Garbage Is There In Earth’s Orbit? 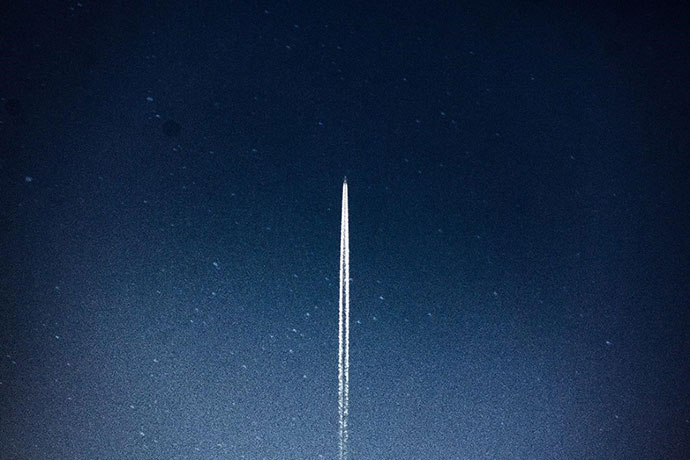 Sputnik 1 was the first satellite successfully launched into Earth’s atmosphere in 1957 by the USSR. It marked a first for humankind and a major new phase of the race to conquer the stars. Now, 63 years later, we have seen the launch of countless satellites, first official government projects, and more, using satellite technology for telecommunications, mapping, and other private ventures. However, what goes up does not necessarily need to come down. Few people realize just how much space garbage and junk is floating in Earth’s orbit. We’re going to look at what space garbage is, how it gets there, and what it means for our future.

What Is Space Junk?

Weather satellites, probes, or shuttles, most space projects are unconcerned with what happens to any unnecessary parts jettisoned during the launch or orbit process. As a result, the stages from the rockets needed to launch satellites, as well as defunct satellites themselves, form space junk around Earth. Added to this, there are countless nuts, bolts, and other assorted items that have broken off from space missions. You may not think there’s a great deal up there, but the facts say otherwise. Current estimates reckon at around 300,000 pieces of space garbage orbiting Earth, some tiny, others much larger — NASA uses a space junk tracker to keep track of the 19,000 orbiting pieces of debris larger than 5 cm. While it may not sound especially big, it is less the size than the speed of space garbage that matters — that and the chances of a collision.

Many pieces didn’t simply fall off a satellite and enter orbit. A lot of them were created by collisions with other orbiting pieces of space garbage. A bit of space garbage in orbit can build up a speed of around 23,000 miles per hour — faster than a speeding bullet. That means that when pieces of metal collide in space, they’ve generally built up a tremendous amount of energy beforehand. Something as small as an average 5 cm bolt can contain the power of a hand grenade when it collides at those speeds. As a result, with every collision, pieces of space garbage are further fragmented, leading to even smaller particles floating around.

The Increased Threat of Collision

Unfortunately, some of these collisions are by no means accidental. One example is China’s testing of a high-altitude missile on their defunct Fengyun-1C weather satellite in 2007. Destruction of the satellite resulted in a huge amount of space garbage and debris, now left to continue orbiting Earth. A similar instance happened when India tested its own anti-satellite missiles, creating a debris cloud of at least 400 pieces. Fortunately, India had tested on a lower altitude satellite, meaning that the majority of space garbage would eventually fall back down to Earth. However, it is undoubtedly concerning that destruction of satellites, adding to the cloud of space garbage, is becoming more normalized. A more significant, though unplanned, event occurred high above Siberia in 2009 when an inactive Russian satellite and an active American one ran into each other by chance. The first known accidental collision of two satellites, it was our first reminder of just how much Earth space junk we have produced.

What Are the Consequences of Space Garbage Around Earth?

You may be wondering what the actual threat of space junk is, having this cloud of space garbage floating around Earth. In truth, eventually, all of the space garbage orbiting the planet will gradually re-enter, though those in a higher orbit could take centuries to do so. In terms of an actual physical threat to us down here on Earth, there is nothing to worry about. However, for any astronauts carrying out missions in space, there is a real danger in collisions. NASA constantly monitors potentially dangerous space garbage, alerting anyone in orbit so that they can change course. It could easily destroy a station or fatally wound anyone on an external walk. The more real issue with orbiting space garbage is the limitations it puts on further missions and satellites. As orbit becomes more and more crowded, it gets harder and more expensive to reliably launch a satellite. Our modern world depends on these satellites for everything from military defense to telecommunications and media. If we cannot solve the problem of space garbage, we may have to start limiting the number of satellites to launch.

Thankfully, people are working on solutions. From magnets to nets, everything is currently under consideration, and hopefully, we can find a way of cleaning space garbage from our orbit in the near future. Given that Earth is once again looking to the stars and preparing new explorative missions, we must deal with it sooner rather than later. The universe may be infinite, but Earth’s orbit certainly has its limits for space trash.

What do you think? Is space garbage an unmanageable problem, or will we find a solution? Let us know in the comments!