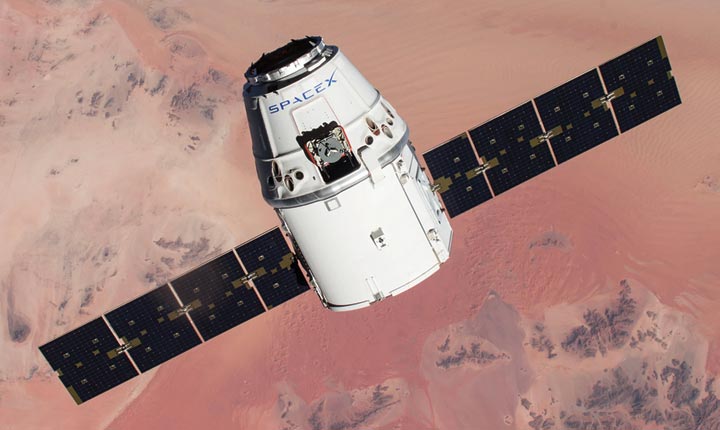 SpaceX CEO Elon Musk has slammed his competitor United Launch Alliance (ULA), saying their rockets are worthless and the company is a “complete waste of taxpayer money”.

His comments came after the US Air Force awarded SpaceX and ULA with billions worth of national security launch contracts.

“Efficiently reusable rockets are all that matter for making life multi-planetary & ‘space power’. Because their rockets are not reusable, it will become obvious over time that ULA is a complete waste of taxpayer money,” Musk tweeted on Thursday.

The US Air Force has announced SpaceX would launch 40 per cent of the military’s national security missions between 2022 and 2026.

“ULA won the other 60 per cent of the missions, with the pair of companies beating out challengers Blue Origin and Northrop Grumman,” reports CNBC.

ULA is a joint venture between Boeing and Lockheed Martin.

As of 2020, the company is developing the Vulcan Centaur, a successor to the Atlas V that includes some Delta IV technology.

Meanwhile, the Demo-2 test flight from SpaceX for NASA’s Commercial Crew Program has become the first to deliver astronauts to the space station and return them safely to Earth onboard a commercially built and operated spacecraft.

A prototype of SpaceX’s Mars Starship spacecraft got off the ground in a test flight last week, marking a small step that could one day prove to be a giant leap towards the human exploration of the Red Planet.