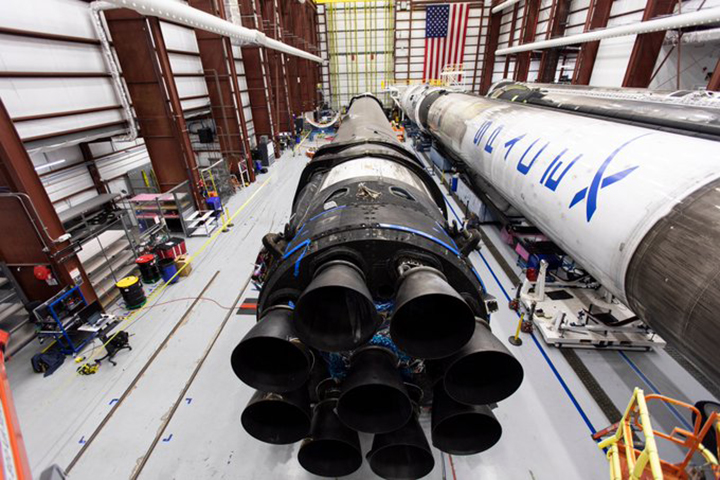 The Federal Communications Commission (FCC) in the US has awarded Elon Musk’s SpaceX $886 million as part of a program to help bring high-speed broadband Internet to the country’s rural areas.

A total of 180 bidders won part of the auction support totaling $9.2 billion to be distributed over the next 10 years, the FCC said on Monday.

“I’m thrilled with the incredible success of this auction, which brings welcome news to millions of unconnected rural Americans who for too long have been on the wrong side of the digital divide. They now stand to gain access to high-speed, high-quality broadband service,” FCC Chairman Ajit Pai said in a statement.

“We structured this innovative and groundbreaking auction to be technologically neutral and to prioritise bids for high-speed, low-latency offerings,” Pai said.

SpaceX aims to deliver high speed broadband internet to locations where access has been unreliable, expensive, or completely unavailable through its Starlink project.

The company launched its first batch of 60 Starlink communication satellites in May 2019.

These satellites are designed to fly at low altitudes around the Earth, delivering high-speed internet on the ground below.

SpaceX already has launched 900 of the planned 12,000 satellites for the project, The Verge reported.

Starlink says on its website that it is targeting service in the Northern US and Canada in 2020, rapidly expanding to near global coverage of the populated world by 2021.

Among other big winners in the FCC auction included LTD Broadband, which will receive $1.3 billion; Charter Communications, which will get $1.2 billion; and the Rural Electric Cooperative Consortium, which will is awarded $1.1 billion.