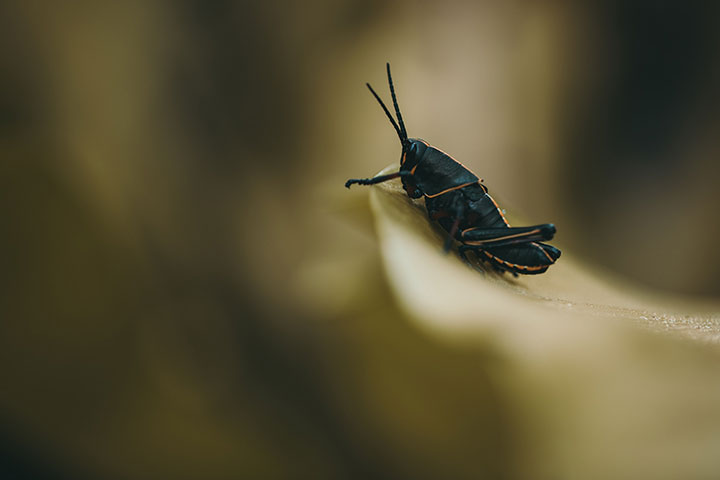 Researchers have created a tracker that will record the activities of tiny or small animals that fly around and crowd together in caves and hollow trees.

This observation is made possible by attaching little backpacks to the animals with glue. These high-tech backpacks, which can communicate with each other and ground-based receivers, provided data for the popular study published in 2019 showing that vampire bats developed social bonds in captivity that they also maintained in the wild.

The wireless network developed by researchers from Ohio State University in the US contains functions similar to what we find in our smartphones – such as motion detection and Bluetooth-style connectivity – at a fraction of the weight and energy consumption.

Keeping the system automated and lightweight was critical to the success of the network to track adult vampire bats, which weigh between 1 and 1.5 ounces and grow to 3 and half inches in length, the researches said.

Using devices that can track larger animals, such as those incorporated into harnesses or necklaces, wouldn’t work for bats or other small species.

“Using backpacks on bats saves on weight and it also makes sure the sensors fall off easily. We don’t really want the bats to have that burden of additional weight for extended time periods,” said study lead author Simon Ripperger from The Ohio State University.

The sensors often get scratched off in the bats’ roost in about two weeks. The researchers retrieve them if they can to recycle the backpacks and recharge and reuse the batteries.

Though the study describes the complexity of constructing the network and testing its effectiveness on bats, the system would work for other animals, such as birds, rodents, reptiles and amphibians, Ripperger said.

Hence the team’s name for the network: Broadly Applicable Tracking System, or BATS.

The work took about seven years, with computer scientists writing code from scratch to come up with the highest-performance network possible using ultra-low levels of energy. The capacity of each battery that powers the network amounts to about five percent of an AAA battery’s capacity.

The network consists of the tiny computers – accelerometers producing data when the bats are moving and proximity sensors to show when they are close to each other – all encased in each 3D-printed plastic backpack that weighs less than a penny.

“One key advantage of our system is these wake-up receivers. They are in energy-saving mode and wake up only when they receive a signal from another bat, and then they are shouting, ‘I’m here, I’m here!’ and there’s another receiver that comes into full consciousness and exchanges data,” Ripperger said.

Despite the low power, the network produced robust results in various studies of different species of bats.

A two-week test in which 50 vampire bats were tagged produced data on almost 400,000 individual meetings.

Researchers can download all the data from the system onto their phones in the field.

Ripperger described BATS and GPS, the most commonly used method for tracking animals on a grander scale, as highly complementary systems, with BATS able to collect signals in places where GPS cannot.