NASA has announced the launch of an application which will let you hunt for dangerous asteroids heading towards Earth. Remember 2013’s Chelyabinsk meteor that exploded over Russia, injuring more than a thousand people and damaging over seven thousand buildings? NASA has used the information gathered through its Asteroid Data Hunter competition in order to refine its asteroid hunting algorithm to help prevent such tragedies, if possible.

Developed in partnership with Planetary Resources, NASA’s software app lets just about anyone report about these wayward rocks from space. You do need a telescope and free time on your hands, of course. The ultimate aim is to find asteroids threatening the human population and figure out what to do about them. If an asteroid big enough to destroy Earth is discovered, there’s not much anyone can do about it except talk about it, to be honest. 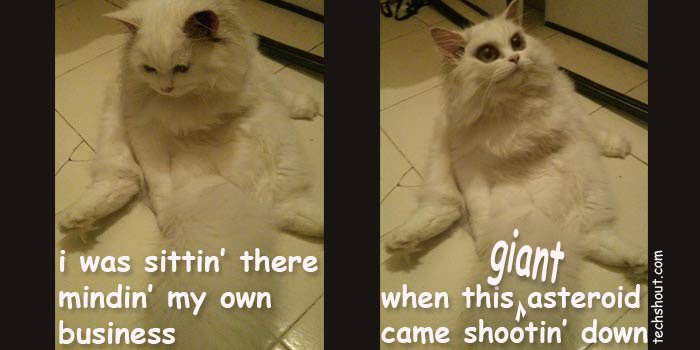 NASA as well as other space programs around the world are too many years away from an ‘asteroid impact avoidance’ solution after all. When dinosaurs are believed to have been snuffed out by giants rocks from space, how can us puny humans hope to survive? The new app allows users to pick up on such near-Earth objects (NEO) by running images of the sky captured by their telescopes, through the application.

In case of an NEO detection, the app either matches the provided information to an existing asteroid record or directs users to report the new finding to the Minor Planet Center. NASA claims that the enhanced algorithm is better than ever at discerning valid data. It is apparently more sensitive and less likely to get bogged down by false positives and imperfections in the details collected.

The NASA-approved asteroid hunter app can be used on simple desktop computers or laptops. It’s available for download for free through this page.