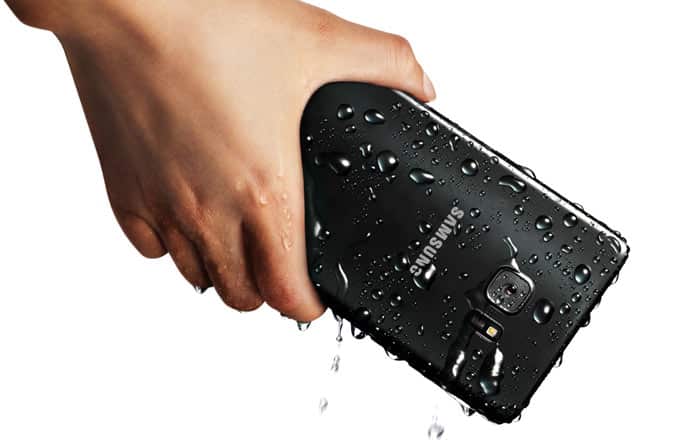 Samsung’s Galaxy Note 7 crisis may have been the result of internal pressure to beat Apple’s iPhone 7. The rivalry between the two is well-documented at this point, but unfortunately it was the people who suffered the brunt of the competition this time round.

According to Bloomberg, Samsung heard that the iPhone 7 wouldn’t feature any eye-popping innovations earlier this year. This apparently motivated the South Korean company to rush ahead of Apple by speeding up the launch of a new phone which they were confident would dazzle consumers and capitalize on the latter’s perceived weaknesses.

This is more or less what happened when the Galaxy Note 7 came out, with many praising the phablet as the best smartphone of the year. As per people familiar with the matter, executives pushed suppliers to meet tighter deadlines to make this possible in spite of there being a number of new features such as iris technology and a fast-charging bigger battery.

The 3500mAh battery has now proven to be Samsung’s doom. In its rush to outperform its arch-nemesis, the brand didn’t realize that the Samsung SDI-produced powerhouse was slightly too big for its compartment. The US Consumer Product Safety Commission (CPSC) asserts that the tight space pinched the unit, giving way to a short circuit.

The new report claims the resultant Galaxy Note 7 explosions caused a crisis within the company. On September 1, an engineer even wrote that the entire fiasco was humiliating in an internal online bulletin board. He encouraged the firm to recall all the Galaxy Note 7’s and exchange them with new ones.

Samsung did exactly that, though the way it went about doing so has sparked a lot of criticism. The entire recall program might cause it to lose over $2 billion. If the story is accurate, the company would do well to not let rivalries with Apple dictate its strategy in the future.