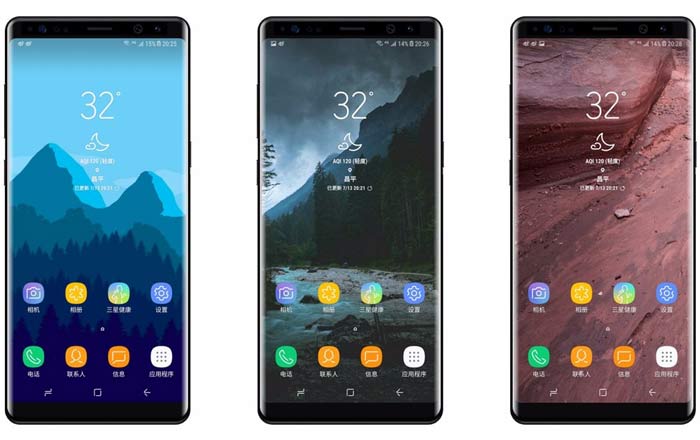 Samsung is apparently testing a new version of the Galaxy Note 8 which it’s calling the Emperor Edition. This is a pretty grand name for what is expected to be the ultimate variant of the handset.

The Galaxy Note 8 Emperor Edition sounds like it’ll be similar to the other versions of the handset with the exception of having 6GB of RAM and 256GB of ROM in its arsenal. Frequent tipster Ice Universe had previously asserted that it would sport 8GB of RAM, but later revised his report.

This Emperor Edition will supposedly stand beside the regular 6GB of RAM and 64GB of ROM Galaxy Note 8 when the two hit South Korea sometime after its August launch. From there, there’s a high possibility the specced-out iteration will make its way to China.

As for the western hemisphere, Korean news outlet OSEN claims that Samsung is planning to release a 6GB of RAM and 128GB of ROM variant in North America, South America, and Europe. This particular model might be priced upwards of $1100 (roughly Rs 70500). The figure will easily make the device the brand’s most expensive handset ever.

Ice Universe also shared some predictions on the colors the Galaxy Note 8 would be available in, stating that it would be sold in 3 shades. He guesses that two of them will be Midnight Black and Orchid Grey, declining to comment on what the third will be.

Leakster Roland Quandt predicts that this third mystery color will be an all-new Deep Blue shade. Based on the choice of name, the hue will probably be different from the Coral Blue option the Galaxy S8 is available in.