Samsung’s slimmest smartphone will be 5.9mm, might be exclusive to China

Samsung is said to be working on a new smartphone which pushes the design boundaries beyond what it achieved with the super slim Galaxy A7. This upcoming handset will be called the Galaxy A8 and it will be the thinnest release from the OEM.

According to a new report, the handset will measure just 5.9mm. This isn’t going to be the thinnest option on the market as its waistline doesn’t even come close to the ridiculously slim 4.85mm Vivo X5 Max. Nevertheless, the Samsung Galaxy A8 will still be a huge achievement for the South Korean giant. And it will also be the largest member of the A series, carrying a 5.7-inch display. 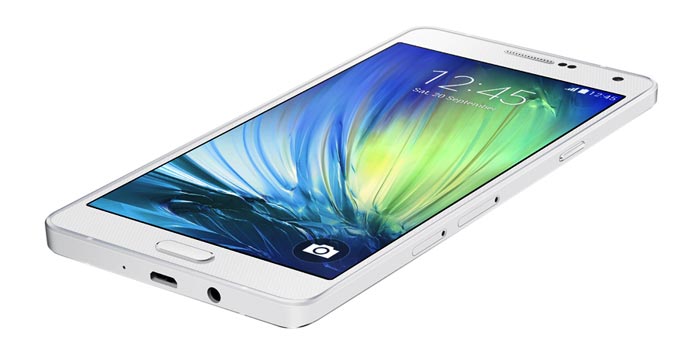 SamMobile has learned from its sources that the screen will be a FHD Super AMOLED panel. And like in the Galaxy A7, the upcoming Samsung handset will also have a 64-bit octa core Snapdragon 615 processor. But there’s no word on whether the company will offer a variant with its own chipsets onboard.

Also read: HTC and Microsoft are working on a new Windows 10 device

Additionally, the report goes on to say that the Galaxy A8 could be the first non-flagship handset from the OEM to carry a 16MP main camera. The front snapper is rated at 5MP which is a norm for most new releases from the company. Additionally, the device will also be the first in the series to run on Android 5.0 Lollipop out of the box.

There’s no release date as yet for the Samsung Galaxy A8, but the disappointing news is that the handset is said to be exclusive to China. Then again, rumors said the same for the A7, but things didn’t turn out that way.

Facebook
Twitter
Pinterest
Linkedin
ReddIt
Tumblr
Flip
Previous articleLenovo doubles the memory on the A6000 smartphone, calls it the Plus
Next articleYet another mystery Xiaomi handset shows up, could this be the Redmi Note 2?