A bit late to the party is the new Samsung Galaxy S5 Neo which has been in the rumor mills since last year, but hasn’t yet managed to be made official by its maker. This device however has gone up for pre-order in the Netherlands all of sudden.

It can be found listed on a reputable e-commerce website from the country, with a price tag reading €429. When converted into dollars, this retail value becomes $471 while in rupees, it comes up to Rs 30200. It must be noted that the original Samsung Galaxy S5 itself is being sold at an even lesser cost in India right now.

Anyway, the Neo model indeed exists, and it brings with it LTE Cat.6 support for speeds of up to 300Mbps. It swaps its parent device’s Qualcomm Snapdragon 801 chipset for Samsung’s very own Exynos 7580 SoC which bears a 64-bit octa core setup. 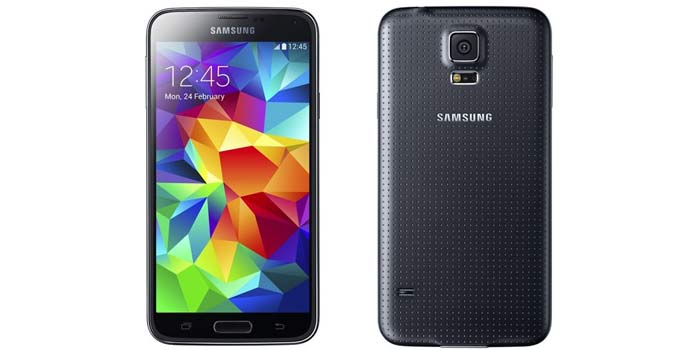 While a 2MP front camera exists on Galaxy S5, its Neo variant has apparently chosen to carry a 5MP selfie unit, according to GSM Arena. The rear snapper however remains the same 16MP unit that it was. This handset moreover, also retains its 5.1-inch Super AMOLED 1080p full HD display and its 2GB of RAM.

Here’s a neat look at the main specs of the new Samsung Galaxy S5 Neo: 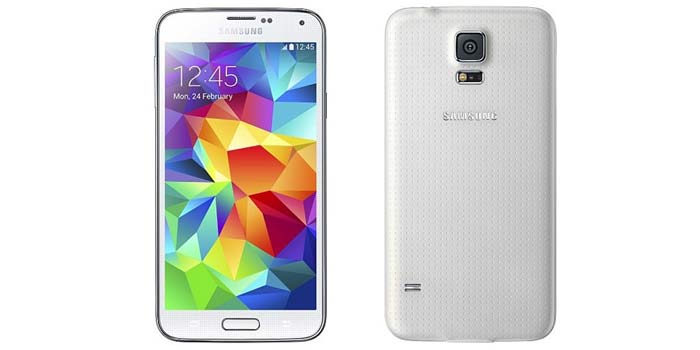 Belsimpel, the Dutch retailer that has listed the Samsung Galaxy S5 Neo has it up for pre-order right now and has scheduled its release for the end of next month. It’s probably around that time that the company will be making this phone official.