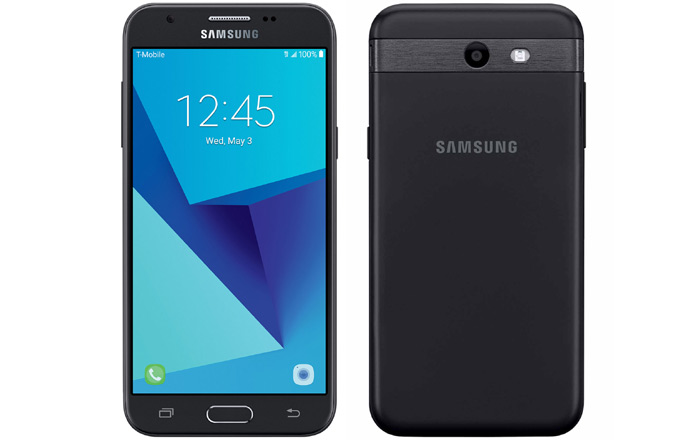 After reaching the highest of highs with the Galaxy S8, Samsung has decided to go a bit lower with a new entry-level offering called the Galaxy J3 Prime. The smartphone is currently only available in the US via T-Mobile and MetroPCS.

The Galaxy J3 Prime is priced at $150 (approx Rs 9640) upfront. Interested buyers can opt to shell out $6 as down payment and $6 a month for 24 months via T-Mobile. The carrier is separately offering a $75 discount for prepaid customers, which after a $50 Prepaid Refill Card and $10 SIM Starter Kit brings the total cost to $135.

MetroPCS is selling the Samsung phone at even cheaper $69 after slashing it down from $139. The handset’s affordable cost is its biggest strength, making it an appealing option for people who want access to Nougat without having to wait around for an update or seek out more expensive options.

The Galaxy J3 Prime’s 5MP rear camera has been fitted out with an aperture of f/1.9 for better snaps in low-light conditions. It’s accompanied by autofocus skills and an LED flash unit. There’s also a 2MP shooter up front for selfies.

Like we mentioned above, you can buy the Galaxy J3 Prime via T-Mobile or MetroPCS.