The Samsung Galaxy S6 goes official next week and while we know a lot about the handset already, its availability details have so far been kept secret. Well, various carriers in the US have already started pre-registrations which indicate that the phone will be reaching stateside soon and a report claims that potential buyers in India will not have much of a wait either.

According to IBNLive, their source has informed them that the Samsung Galaxy S6 will be hitting stores in India as soon as the second week of April. Now, that’s almost one and half month after it goes official, but you can expect the phone to hit stores during this timeframe. The report goes on to say that the South Korean conglomerate will be offering it on pre-order for a couple of weeks. 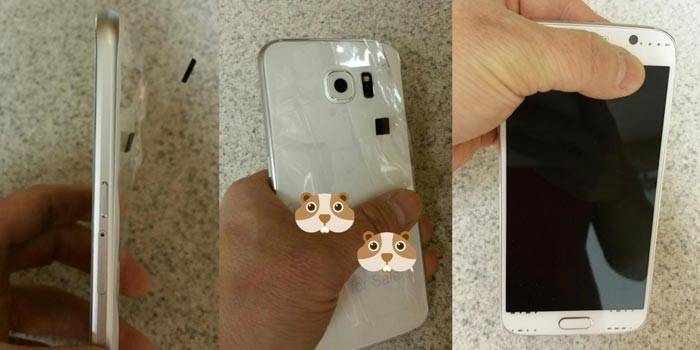 This suggests that the Samsung device might get an official unveiling in India next month itself. As for pricing, there’s nothing concrete on that front as yet. However, considering that the phone is said to feature some really impressive hardware, you can expect it to retail for a premium amount, probably around Rs 50000 to Rs 55000.

We recently got the first clear look at the Galaxy S6 as live images of the phone were posted online. What we’ve learned is that the company has certainly modified the design to a great extent. The front looks like your typical Galaxy handset, but the rear panel doesn’t. Instead of a removable plastic backdoor, there’s a full glass panel and the sides are made from metal. 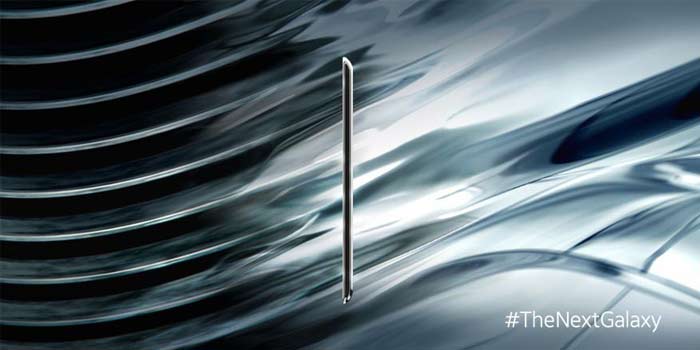 Here’s what we know about the Samsung Galaxy S6’s specs so far:

Along with the Samsung Galaxy S6, we also anticipate seeing the Galaxy Edge featuring a curved display which is bent on multiple sides.