The time has finally come for the Samsung Galaxy S6 and S6 edge to make their all-important appearance in India, and March 23 has been chosen to be the date on which that will happen. The price points of these advanced smartphones are not expected to be affordable at all; so interested parties should start saving up if they wish to buy either one of them.

Invitations for an event to be held in New Delhi are being sent out to the press at the moment by the South Korean company. Although the devices will be showcased on March 23, both the Samsung Galaxy S6 and S6 edge are expected to be released into the Indian market sometime in April. 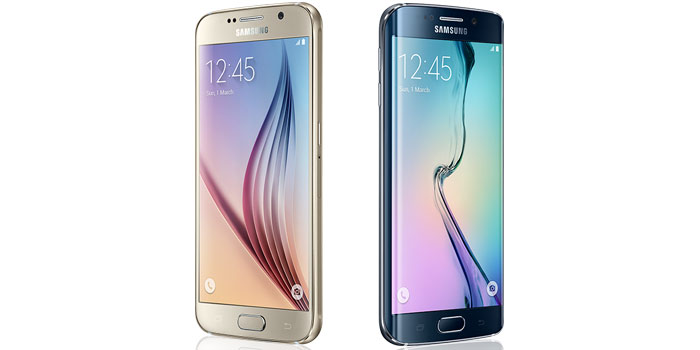 Two big changes have made their way into this year’s flagship Samsung smartphones. One, they don’t have removable batteries and two, they don’t bear microSD card slots. As a result of the latter change, the phones will be sold in 32GB, 64GB and 128GB options.

The Galaxy S6 and S6 edge phones carry fingerprint scanners and heart-rate monitors, while they even feature full metal and glass construction. The edge variant of course kicks in a dual-edge display that’s curved on both its sides.

Here’s a neat look at the main specs of the Samsung Galaxy S6 and S6 edge: 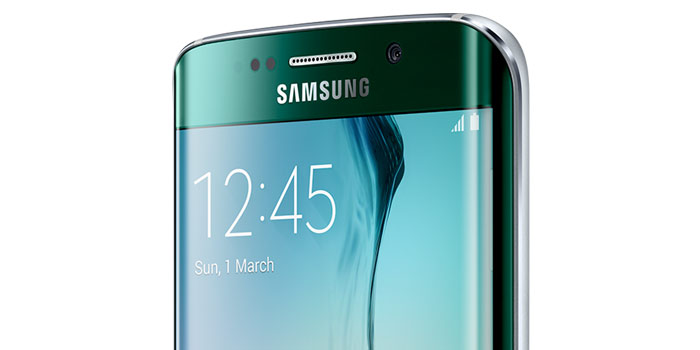 Stay tuned until March 23 to know about the pricing and availability details of the Samsung Galaxy S6 and S6 edge in India.