Samsung’s Galaxy S5 flagship isn’t doing all that great in India and this has caused the OEM to drop the phone’s price to match the low tags being offered by e-commerce websites. It’s not even been a month since the previous cut and the Korean company is one again reducing the price for the 3G and LTE models of its flagship. 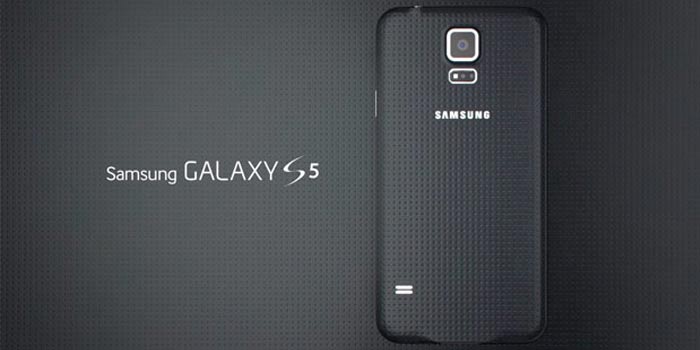 And the LTE version has been given a bigger cut as it can be picked up for Rs 36900 after a reduction of Rs 3400. The new prices have been reflected on the official eStore in India and are lower than what e-commerce websites such as Flipkart, Snapdeal and Infibeam are asking, something you don’t see every day.

Online retailers are sure to drop their rates too, to compete with Samsung’s own store. There have so far been three major price cuts for the Samsung Galaxy S5 series starting from September. The 3G version features the OEM’s own Exynos 5 Octa processor, while the LTE model comes with a 2.5GHz quad core Snapdragon 801 SOC.

Head over to the company’s eStore to purchase the Samsung Galaxy S5 3G and LTE models at reduced prices, or wait for a month and probably get the devices even cheaper.