The exotic Samsung Galaxy Note Edge was launched by the South Korean giant in India last year, and it’s sincerely supporting it with the Android 5.0 Lollipop update that’s being rolled out right now. This phone was launched back in September 2014 with a unique curved display that tapers towards the right side and uses the extra screen space to showcase distinct information.

The Samsung Galaxy Note Edge came with Android 4.4 KitKat onboard, and its usual TouchWiz interface was modified to support the additional features on its curved display. This update will retain all those extra traits and the TouchWiz skin, while it will introduce a Material Design overhaul and all the main goodies which Android 5.0 Lollipop comes equipped with. 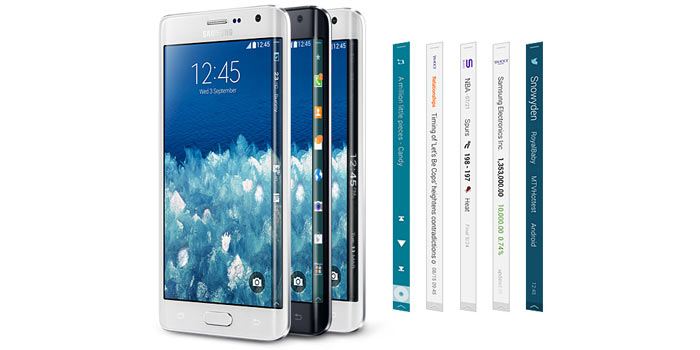 The Galaxy Note Edge bears on it a 5.6-inch Super AMOLED display which showcases its visuals in a 2560 x 1440 pixel resolution. There’s a 2.7GHz quad core Qualcomm Snapdragon 805 processor present onboard, aside from 3GB worth of RAM and 32GB of expandable storage space.

On the rear surface of this Samsung phone, you’ll find a 16MP camera and an LED flash. On its front, there’s a 3.7MP selfie camera moreover. A 3000mAh battery can be found toiling inside it. 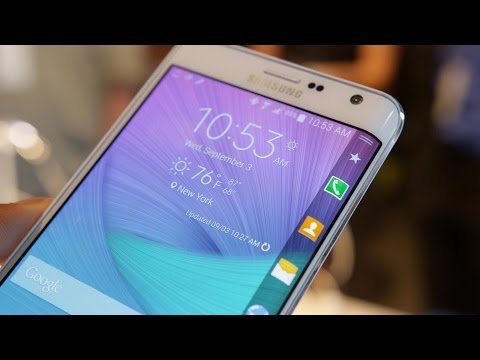 Here’s a neat look at the key specs of the Samsung Galaxy Note Edge: 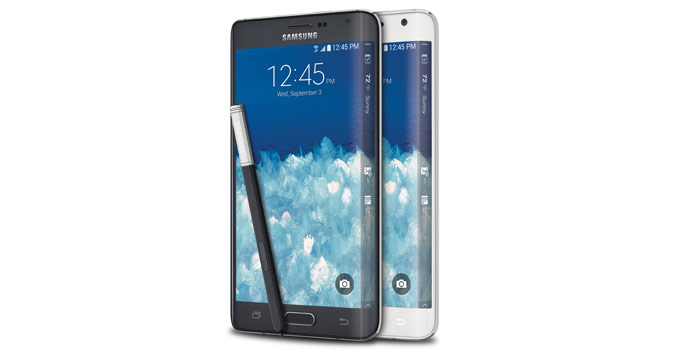 As SamMobile has revealed, the Android 5.0 Lollipop rollout for the Samsung Galaxy Note Edge has officially begun. If you haven’t receive the update yet, don’t be worried as it should reach you some time in the days to come.