Update on Oct 1: Samsung has officially launched the Galaxy Grand Prime in India at Rs 15499. You can read the entire story here.

Original story: Samsung’s first selfie-focused smartphone popped up a couple of weeks back in Vietnam and it looks like the phone is soon to be unveiled in India. A local retailer has disclosed that the device will go on sale for around Rs 16000, though there might be some wiggle room when its comes to the actual price.

The Samsung Galaxy Grand Prime is an entry-level smartphone and a slightly beefed up version of the Grand Neo. It’s the first from the OEM to arrive with a 5MP front camera which will be marketed mainly for the purpose of talking selfies and making HD video calls. At the said price, it will probably have to go up against the Lumia 730 from Microsoft which is expected to go official in a couple of days. 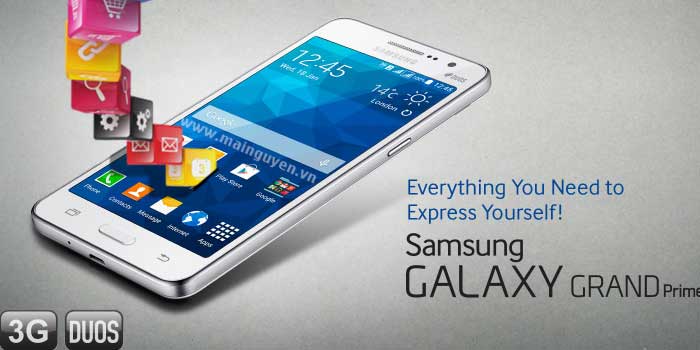 The device looks like your average Samsung smartphone with the traditional home and dual capacitive buttons on the front as well as the monotonous placement of the camera, LED flash and loudspeaker on the rear. For the said price, the phone has pretty decent hardware, though not very impressive.

The 5-inch display proffers qHD visuals, while the main camera is of 8MP. The usual 1.2GHz quad core Snapdragon processor can be found delivering the steam and memory provisions are pretty standard as well. On the upside, the 2600mAh battery is a very appealing feature. Sadly, there are no estimates of activity life as yet. 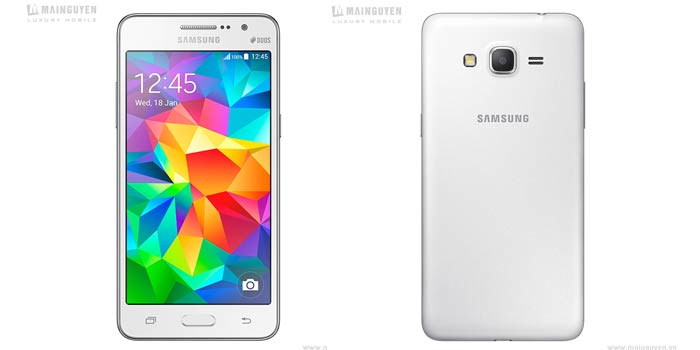 There’s no word on when the Samsung Galaxy Grand Prime will reach India, but retailer Maheshtelecom has disclose that initial stock is expected in a couple of days. Images embedded above come from Vietnamese retailer Mainguyen.