Samsung has launched a new smartphone called the Galaxy Win 2 which offers 64-bit processing power with other decent features at an affordable price. The handset has been revealed in Brazil and it will most likely get a global release in the coming months.

The Samsung Galaxy Win 2 is basically the successor to the original Win handset which was launched back in April of 2013. It is quite similar to the Moto E where hardware is concerned. The phone offers a 4.5-inch display, albeit with a measly WVGA resolution and there’s Android 4.4 KitKat powering things up. You of course, get the TouchWiz UI along with various enhancements from the company. 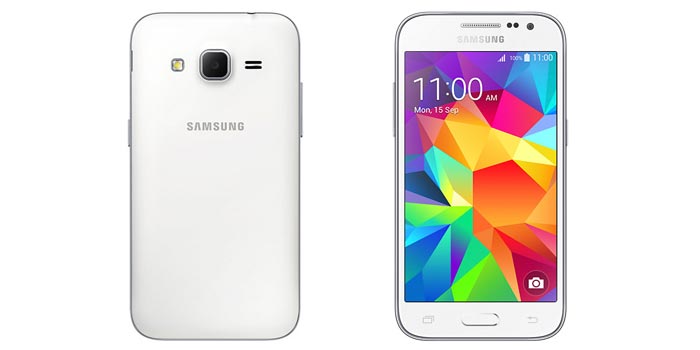 But what really makes the Samsung device a nice pick is that it’s promised to get an update to Lollipop, later this year though. The company has gone with a 1.2GHz quad core Snapdragon 410 processor which is 64-bit enabled and you get dual SIM card slots as well.

What’s more, 4G LTE connectivity is onboard, making the phone all the more attractive. Coming to memory, there’s 1GB RAM, 8GB internal storage and a microSD card slot. The Galaxy Win 2 also has a 5MP main camera and a 2MP secondary shooter.

PhoneArena notes that the Samsung Galaxy Win 2 is designed for the Brazilian market and so, it comes with digital TV support. This model is selling for around $230 which is quite a steep amount, but the normal version will be cheaper in other locations.