64-bit Android smartphones are almost upon us and Samsung’s Galaxy Mega 2 could be the first of multiple handsets from the South Korean conglomerate. The device was recently spotted at the FCC under the model number SM-G750A which basically means that it’s almost ready for launch.

The Samsung Galaxy Mega 2 has also been spotted under different model numbers such as SM-G7508 and SM-G750A, both being mere variants of the phablet for different markets. The device will reportedly carry a 5.9-inch display, making it slightly larger than the Mega 5.8, but smaller than the 6.3 model. This has been confirmed by the FCC where the phone’s dimensions of 164.4mm x 85mm have been revealed. 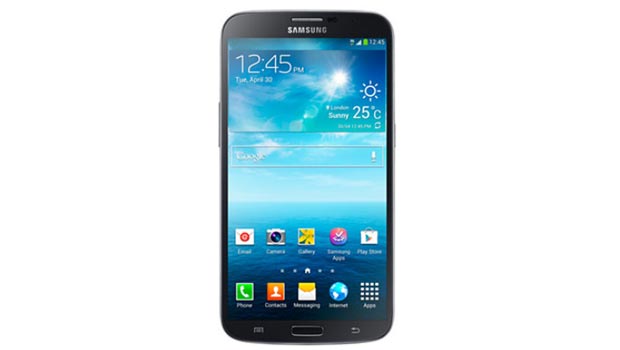 PhoneArena notes that the device will support LTE, NFC and Wi-Fi connectivity, but there’s no mention as yet whether it will carry dual SIM support like its predecessors. Other known features of the phablet include the Snapdragon 410 processor, 2GB RAM, a 5MP front camera and a 13MP rear shooter.

Also see: HTC One M8 gets splashed in red and pink for UK market

Apart from the new Mega handset, Samsung is also planning to launch two entry-level smartphones with 64-bit Snapdragon processors. The Note 4 phablet is rumored to come in a 64-bit version as well, but with the company’s home-brewed Exynos ModAP chipset.

The Samsung Galaxy Mega 2 receiving certification doesn’t exactly mean that it’ll definitely get launched soon. But considering that the IFA is over a month away, we expect to see an entire portfolio of 64-bit handsets.