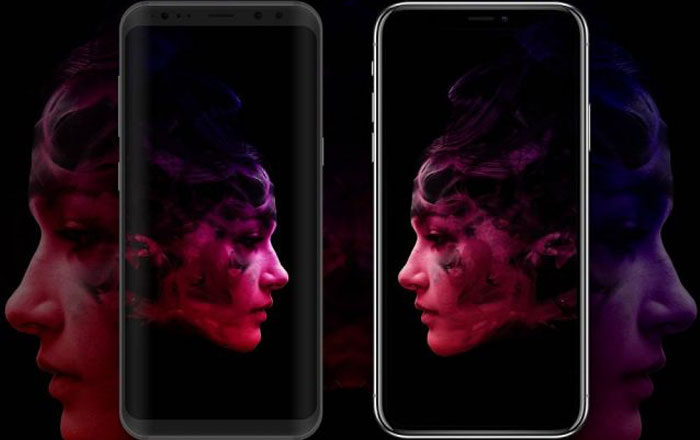 While everyone’s waiting for the Galaxy S9 and Galaxy S9+ to arrive on February 25, Samsung is already busy planning its 2019 flagship. Rumor has it that the company might just switch things up by ditching the S brand name in favor of X.

This might confuse some folks since it was widely believed that the name Galaxy X was being reserved for Samsung’s foldable smartphone. This may not be the case, since a source told GizChina that the tenth Galaxy S series will be renamed as the Galaxy X lineup in 2019.

Samsung’s apparently forging ahead with this shift because it wants to convert to a simpler naming scheme in the future. If things move ahead as they are, it’ll have to release phones with the name Galaxy S10 and Galaxy S15. This is apparently too complicated, but then again calling a phone the Galaxy X, XI, or XII might not be that simple either.

Calling its 2019 flagship the Galaxy X would also help Samsung directly challenge the iPhone X series. The South Korean firm actually trademarked the name Galaxy X back in March 2017, so the new name can’t be considered a straight rip-off.

As for Samsung’s foldable phone, the device is also scheduled for a 2019 release. It’s not clear whether the company is going to spin the handset into its own lineup or integrate it as part of the possibly dead S one. A lot of possibilities are up in the air right now, and we’ll tell you know if anything changes on that front as the year goes by.