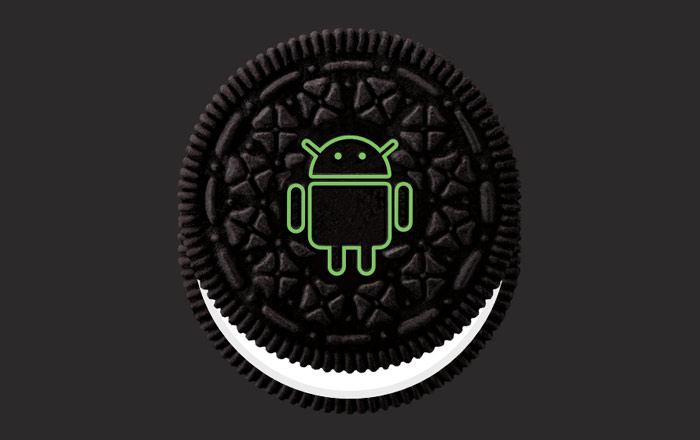 Samsung’s reportedly not wasting time when it comes to rolling out Android 8.0 Oreo to the Galaxy S8 and Galaxy S8+. Rumor has it that the company has already begun development on the upgrade.

The publication thinks Samsung will beam its Android 8.0 Oreo upgrade much faster than last year since the brand’s switched to multi-CSC firmware. In related news, Galaxy S8, Galaxy S8+, and Galaxy Note 8 users in India will finally be getting Bixby support after a months-long delay.

Samsung made the news official at its Galaxy Note 8 event today. It says it’s been hard at work trying to get Bixby up to the mark at its Research and Development centers in Bengaluru. The firm claims Bixby will be able to understand and adapt to all kinds of Indian accents and contexts.

You’ll be able to talk to Bixby in India starting from September 30. The Galaxy Note 8 is set to hit shops on September 21, so the timing is perfect. Like we said above, there’s no fixed date for the Oreo update. We’ll keep an eye out in case more information comes out in the days ahead.