Samsung’s not happy with its Galaxy S series. Or that’s what the latest news seems to suggest. Rumor is that the company’s working on a premium (read: expensive) Galaxy F line of devices which will stand far above the current S series.

The South Korean company is apparently keen to launch an unmistakably premium line of products. Enter the Galaxy F series of smartphones (and tablets?). Now we’ve heard rumors of a metal frame on the Galaxy S5 before. Metal was the same route Nokia took for the Lumia 925 too. 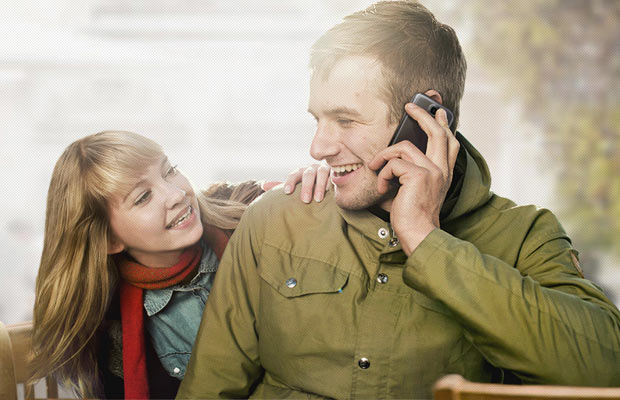 It’s possible that Samsung wants to put out a competitor which can not just match up to the iPhone’s internals, but its first-rate finish as well. Unwired View who dug up this story through ETNews, notes that this could be the reason as to why the manufacturer had started ‘diluting’ the Galaxy S name with the Active, Mini and Zoom.

Wish ‘Galaxy’ would go away instead

Samsung has been awarding so many new phones with the Galaxy title that its naming strategy is getting very confusing. And as mentioned above, the Galaxy S was easily recognizable as the flagship series until recently. The brand needs a revamp and we wouldn’t say no to it ditching the Galaxy moniker entirely the way LG did with Optimus.

Nokia does it nicely with the Lumia and Asha separation too. Perhaps, a more thoughtful naming process is what Samsung really needs ahead of the ‘two devices per year’ strategy it is reportedly going to adopt.