Monday has marked the entry of the Samsung Galaxy Grand Max into India, and this impressive new smartphone from the South Korean brand has been granted a price tag of Rs 15990. Set to be made available exclusively through Snapdeal soon, the device has already been listed on the said e-retail website.

While the release of the Samsung Galaxy Grand Max was being teased by the company on Saturday, many believed that it’s the much awaited Grand 3 handset that was being referred to. However, the air has been cleared and expectant buyers of the latter device should take note that the Grand Max has similar specs to those of the leaked Grand 3. 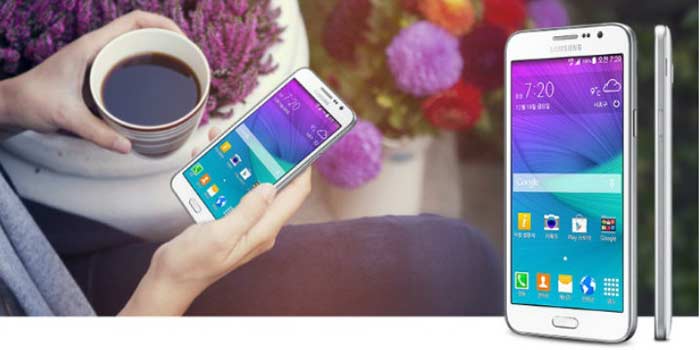 Firstly, it supports LTE for high-speed data connectivity. Then there’s a big 5.25-inch display present on it, which showcases its visuals in a resolution of 720 x 1280 pixels. The much popular Qualcomm Snapdragon 410 chipset rests at its heart, alongside 1.5GB worth of RAM.

This Samsung handset has furthermore been blessed with a 13MP rear camera, whereas it also plays home to a 5MP selfie unit. There’s 16GB of storage onboard the device, apart from a microSD card slot which allows further expansions of up to 64GB. 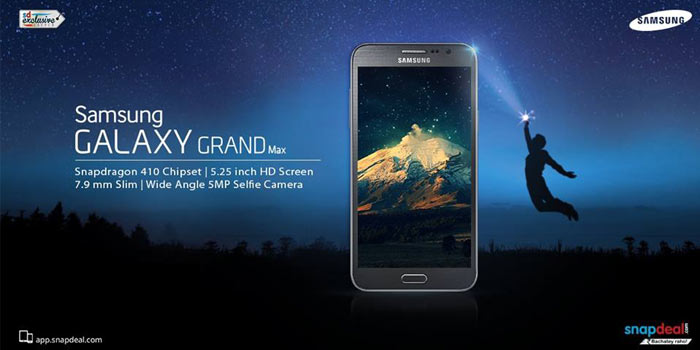 Here’s a clearer look at the specs of the Samsung Galaxy Grand Max:

Like we said, the Samsung Galaxy Grand Max has only been listed on Snapdeal at the moment, and there’s no word on when it will officially be made available for purchase.