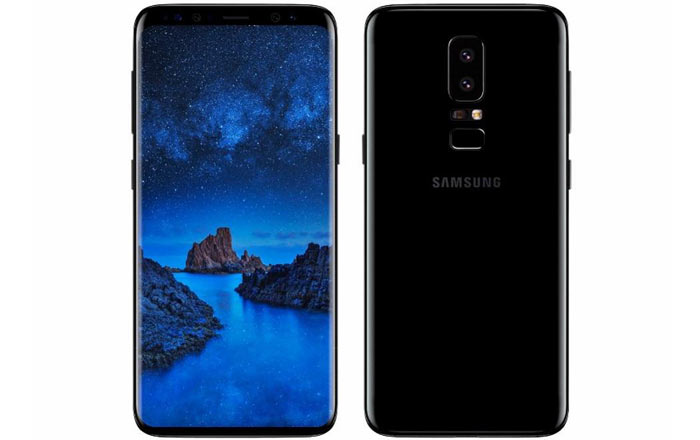 A couple of reports recently claimed that Samsung would be teasing the Galaxy S9 at the CES in January 2018. The company has now denied that it’s going to do so in a new statement.

To be precise, Samsung said that the possibility of the Galaxy S9 coming out in January was “unlikely.” This doesn’t rule it out completely, but it’s still a more or less solid no. This leaves the MWC 2018 which is taking place in February or the manufacturer’s own event in March.

To recap, the MWC is Samsung’s usual stomping grounds when it comes to releasing its flagship Galaxy series. It was only last year in the wake of the Galaxy Note 7 disaster that the firm decided to postpone the launch of the Galaxy S8 to March. Without any sort of delay, the brand is free to go back to its usual schedule or stick to its latest one.

The Galaxy S9 lineup is once again expected to feature Infinity Displays distributed between a regular and a Plus variant. Speculation has also pointed towards a mini option that would appeal to people who want smaller phones which are more compact to carry around and hold.

Most of the Galaxy S8’s specs and design elements will probably carry over to the Galaxy S9. The main differences are expected to be a Snapdragon 845 processor and 90% screen-to-body ratio.

This will translate to smaller bezels than before. An in-display fingerprint scanner is not likely to make its way to the Galaxy S9 as there are still technical challenges to overcome.