Samsung vs. Apple is one of the biggest rivalries in the tech world, and both are usually ready to break tradition in order to pip one other. Apple did that last year by going for a larger display on its iPhone 6 Plus and Samsung is trying to gain advantage this year by launching its Galaxy Note 5 phablet in August instead of September.

The launch stage for all Note flagships from the South Korean giant has usually been the IFA event in Berlin, which is held in the first week of September. But that’s also supposed to be the time during which the new iPhone will be unveiled by Apple. By pushing the Galaxy Note 5’s launch back, Samsung will have quite a head start in getting the device across to customers.

The report has come via a WSJ post cited by Engadget, and it seems quite logical if the constant rivalry between the two companies is observed. Samsung is expected to ship around 45 million S6 and S6 Edge units till the end of this year, bringing the number very close to what it had predicted – 50 million. 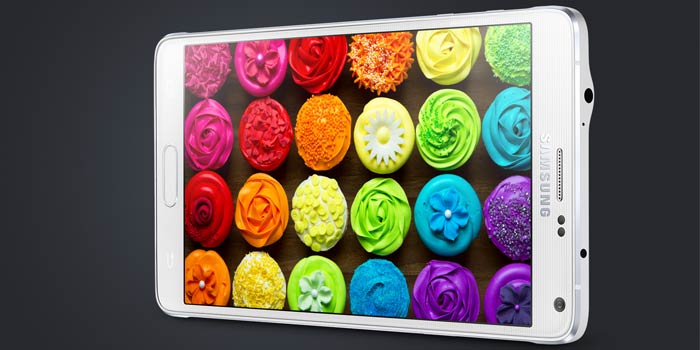 The company would surely want to continue its streak with the launch of the Galaxy Note 5 as well. This device has reportedly grabbed a number of design cues from the S6 range, and is even rumored to be among the first crop of smartphones to feature a USB Type-C connector.

The unveiling event for the new Samsung Galaxy Note 5 is still to be announced, but if it’s indeed supposed to be let loose in August, that should happen soon.