Samsung’s hotly anticipated Tizen phone is apparently called the Zeq 9000. A picture of the device has been leaked via a Korean website and if that wasn’t enough, its developer edition also made an appearance on eBay. The phone was selling for $250 until the retailer awarded it a Sold medal on the portal.

Starting with the Zeq 9000, it wasn’t just a photo that was outed. The leak was accompanied by some specs too. Accordingly, the smartphone is said to sport a 4.8-inch touchscreen of 1280 × 720p resolution. IntoMobile notes that it seems a little strange for Samsung to have not put a full HD resolution display on the device. 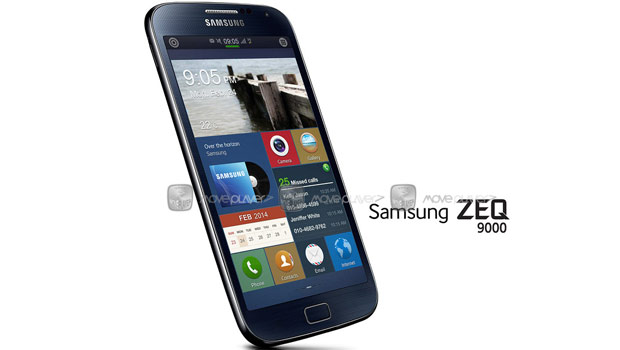 The user interface looks nothing like what you’d see on Android and seems to borrow its inspiration from Windows Phone tiles. The rumor also points to a 2.3GHz quad core Qualcomm Snapdragon 800 processor under the hood. The only thing is, it’s still being debated whether there’s room for yet another mobile OS in the current market scenario.

Now here’s an @evleaks tweet which has a shot of the SM-Z9005, assumed to be a developer edition Tizen phone from Samsung. How do we know this? Because whoever was selling it on eBay listed it as such. TechnoBuffalo points to its GSM connectivity specification which could mean AT&T and T-Mobile compatibility in the US. The handset is described to have a 4.7-inch screen and 16GB memory too.

If you place the photos of the phones side by side, the Zeq 9000 gives the impression of being a lazy Photoshop job done on a Galaxy series smartphone. It’s even possible that the SM-Z9005 was never meant to have the same body as the final consumer version. As much as we’d like to believe the pictures aren’t fake, there’s always a chance that they are. So think what you will.

But fret not Tizen enthusiasts, the MWC 2014 will be upon us before you know it. And it’s not just Samsung which will be showing up with a phone running the brand new mobile OS. 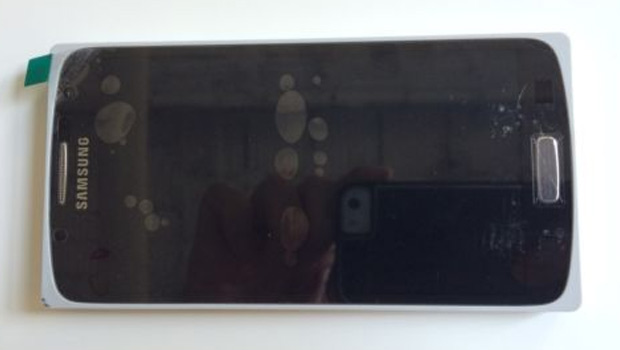 Quick glance at the rumored features: