It seems as though Samsung and Barnes & Noble will be seen teaming up often to release tablets like the new 10.1-inch Galaxy Tab 4 Nook. We saw similar treatment being given to the 7-inch version of the slate as well, back in August.

With such a product, the companies want customers to gain a fully-featured Android tablet experience as well as the benefits of eReaders. It is available for purchase right now through 650 Barnes & Noble bookstores as well as through the company’s online shops. 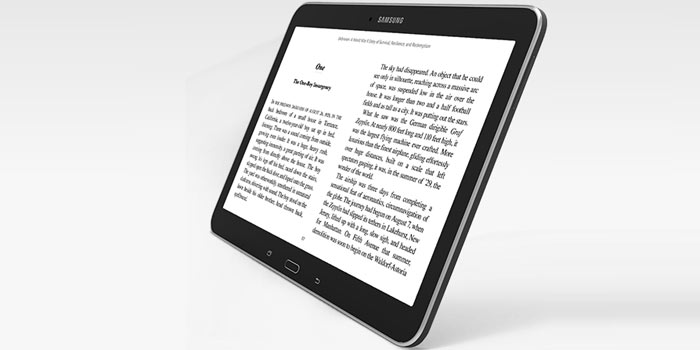 The tablet has been blessed with a price tag of $299.99, but this has been shown to be its ‘special introductory’ retail value, which means that there could be an increase in that in the future. The 7-inch version of the Galaxy Tab 4 Nook is now being sold at $169.99.

Both the slates come bundled with more than $200 worth of free content from the Nook Store. This includes a number of bestselling books, popular TV shows, top magazines and apps.

The 10.1-inch Samsung Galaxy Tab 4 Nook is basically the same tablet which the South Korean manufacturer has been selling since long, but it comes with a few software alterations to suit the Nook branding. The hardware of course remains unchanged.

Here’s a quick look at the specs of the 10.1-inch Samsung Galaxy Tab 4 Nook: 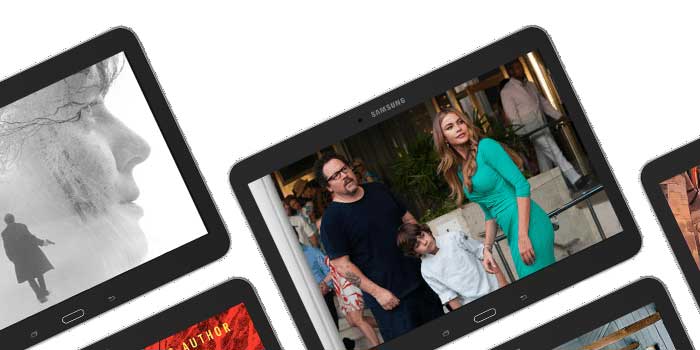 US dwellers can now purchase the 10.1-inch Samsung Galaxy Tab 4 Nook at the above mentioned price of $299.99.