Samsung takes the covers off Galaxy Grand 2 in India, to be made available in January

The Samsung Galaxy Grand 2 that was expected to enter India today, has finally been launched and it seems all set to give tough competition to all the mid-range gadgets in the country. An exact price has not been mentioned as yet, but the South Korean company is expected to sell it for an amount that falls somewhere between Rs 22,900 and Rs 24,900.

Considering that it is the second iteration in the Grand series, it will naturally be a step ahead of its predecessor and potential buyers can expect a lot of upgrades. The phablet boasts of a 5.25-inch touchscreen capable of rendering HD visuals and has an aspect ratio of 16:9. A 1.9MP camera graces the front side as well for taking selfies and facilitating video conferencing. 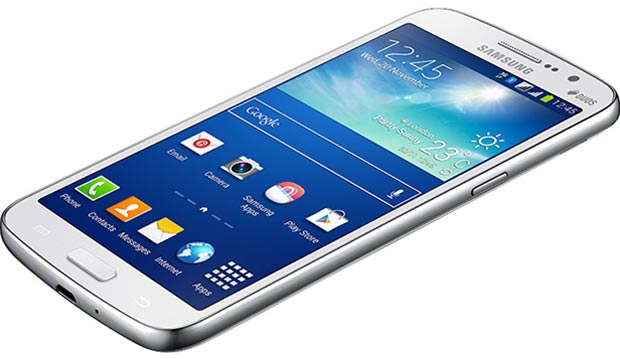 Another 8MP snapper complete with LED flash and features like auto focus, digital zoom, video recording and more, lays claim over the rear panel. And when it comes to performance, the Samsung Galaxy Grand 2 can be expected to fare better than most others as it boasts of a quad core Qualcomm Snapdragon processor, 1.5GB of RAM, a 2600mAh battery and a lot of other things.

And what’s more, its robust chassis has a leather-like stitched panel at the back which is said to give it a stylish look. The smartphone can be used for multitasking, thanks to functions like Multi-Window and application pairing system. 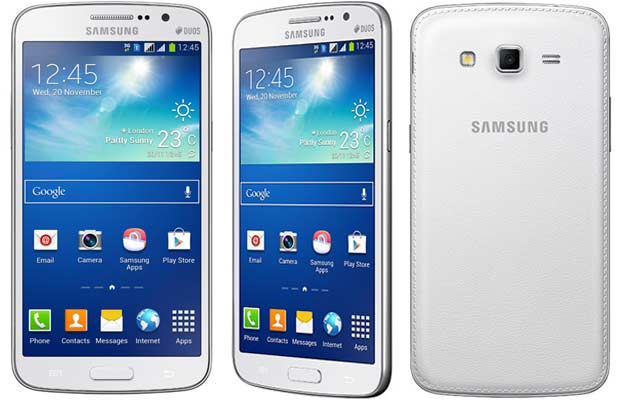 The Samsung Galaxy Grand 2 is expected to be released in India sometime in January next year.

Take a quick look at the specifications of the phone: