Samsung surprises with its 8MP ISOCELL selfie camera at MWC

Samsung Electronics at the ongoing MWC unveiled a new high-quality 8MP ISOCELL imaging sensor which it has aimed towards being used as a front-facing camera. The mass production of this new component is scheduled to commence in Q2 of this year.

At the moment, Samsung has made available samples of it for manufacturers from around the world. While we can’t say which company will decide to equip its high-end gadgets with this new 8MP ISOCELL unit, there are high possibilities of it finding its way into the imminent Galaxy Note 5 range which is expected to be unveiled around the time of September this year. 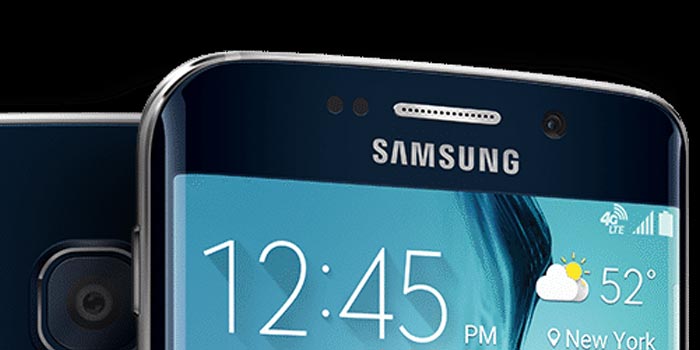 This 8MP ISOCELL snapper from the South Korean giant is an RWB (Red White Blue) camera sensor. It has been revealed to be best suited for low light performance, and hence targeted towards the front-facing snappers that are not usually accompanied by flashes.

With the RWB color pattern devised by Samsung, the sensor is able to enhance its light sensitivity and color fidelity as well. There is apparently a 3dB increase in the SNR (Signal to Noise Ratio) in low-light settings.

Furthermore, Samsung has also unveiled its new fourth-generation NFC solution which is claimed to be able to operate with one of the smallest antennas currently available in the market. It comes enclosed in a film-type form factor, and can directly be attached to smartphone batteries, thus eliminating the need for an additional booster IC.

Samsung has said that its new NFC solution is already in the process of being mass produced, while its reference designs have been made available to manufacturers as well.