Been waiting for the Samsung Ativ Book 9 Plus to be available with the Intel Core i7 processor? The company has released the Ultrabook at a price of $1,800 with the aforesaid fourth generation Haswell processor as well as 64-bit Windows 8.1 out of the box. 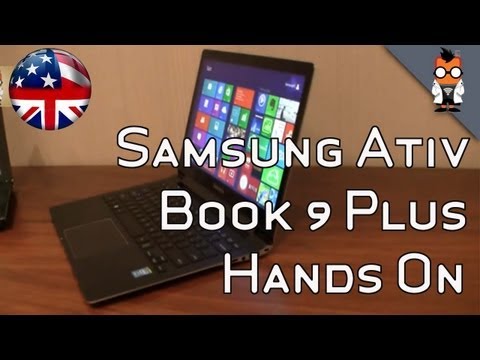 The Intel chipset can clock in at speeds of up to 3GHz on Turbo Boost and helps the battery keep going for up to 7.5 hours of usage. Samsung’s SideSync technology means you can wirelessly connect a Galaxy device to the Book 9 Plus in order to transfer files and such. Another handy addition is HomeSync Lite which lets you turn the Ultrabook into a sort of cloud storage facility.

Say, you click a picture through a gadget synced to the software, it gets uploaded to the PC’s storage space and can be viewed from any other connected device. The left side of the laptop carries the LAN, microHDMI, USB 3.0 and DC-in ports apart from a 3-in-1 card slot. The right side hosts ports for USB 3.0, headphones/mic and VGA (dongle), besides a security lot. 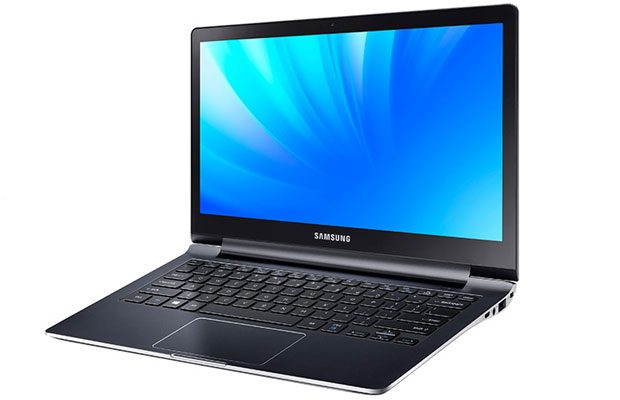