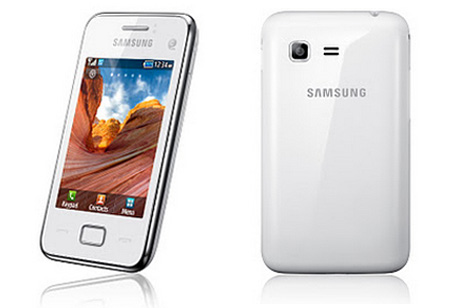 The Samsung Star 3 and Star 3 Duos are gearing up to pave their way into the mobile phone market later this month. Building on the success of the previous Star and Star 2 devices, these handsets are expected to begin rolling out in Russia initially.

The only apparent difference between the Star 3 and Star 3 Duos is that the latter brings in dual SIM capabilities, while the former doesn’t. Every other detail on the spec sheet remain the somewhat similar. So professionals juggling social and work lives know which one to look at. Images snapped from the devices’ rear-facing 3.2MP snappers can be viewed on the affixed 3-inch QVGA TFT LCD screens. 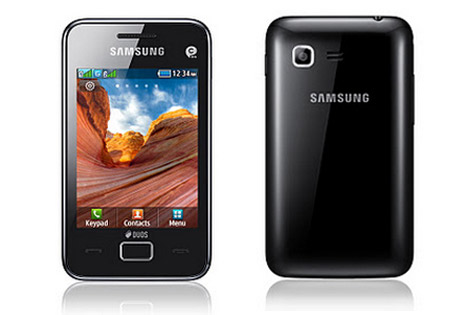 “We are pleased to launch the Star 3 and Star 3 DUOS, a further enhanced version of the bestselling Samsung Star series. With the new Star 3 touch phones, Samsung continues to offer the best social networking experiences and opportunities for our feature phone users,” shares JK Shin, President of IT & Mobile Communications Division at Samsung Electronics.

Each handset’s 58mm x 102mm x 11.5mm form factor tipping the scales at 95g, is embedded with a standard Li-ion 1,000mAh battery. Owners can avail of Bluetooth, Wi-Fi and EDGE connectivity amongst other features. Moving on to onboard memory, it spells out to be 20MB, while the external storage is expandable up to 16GB with a microSD card. 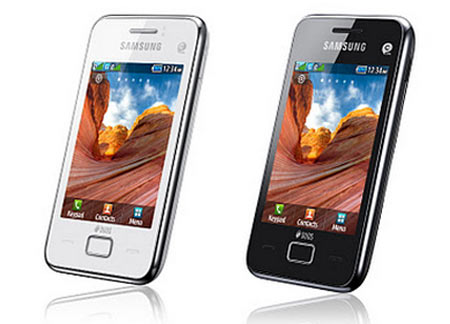 With the integration of Facebook, Twitter and push email, users can stay connected with family and friends. Further adding to the dose of communication options is the company’s ChatON service along with MSN, Yahoo!, and the Google Talk messaging platforms.

The Samsung Star 3 and Star 3 Duos release date and price details are unclear as of now. These handsets will however, be released in Russia later this month, before hitting other regions like Europe, Africa, CIS, Latin America, Southeast Asia, Middle East and CIS. The latter offering is also slated to reach the shores of Southwest Asia.