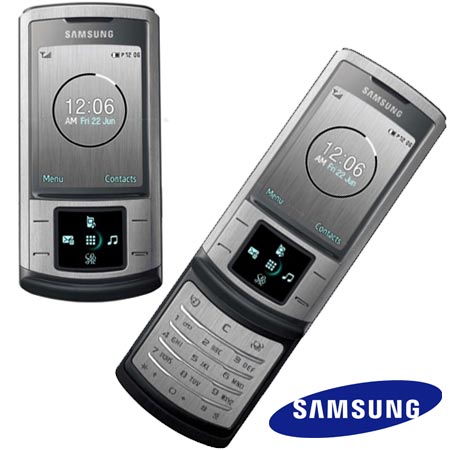 Samsung has announced its new slider style phone called Soul. The new phone is packed with high-end features such as a 5 MP camera and Magical Touch by DaCP.

Magical Touch by DaCP offers quick navigation access by allowing the keypad to change according to the mode of the phone. That means the keypad will display music icons if the phone is in music mode, and same is the case with gaming and other modes.

Besides, the Soul sports features such as MP3 player, Bluetooth, microSD card support and FM radio.

Samsung is expected to ship the Soul phone in the European market by April 2008, while its pricing information is unavailable.