Now that the Samsung Galaxy S4 mini and the SM-W2014 clamshell Android phone have received the FCC approval, we can expect both devices to soon be made available in the US. While the latter isn’t backed by any carrier, the S4 mini is slated to arrive via Verizon Wireless.

It is the folks over at The Droid Guy who managed to find out about these two gadgets, but serial leaker @evleaks had uploaded a picture of the Verizon-branded S4 mini less than 2 weeks ago. We are not expecting changes in the specifications sheet of the mini version of Samsung’s current flagship and thus, prospective customers can look forward to a 4.3-inch qHD Super AMOLED touchscreen of 540 x 960p resolution and Android Jelly Bean 4.2.2. 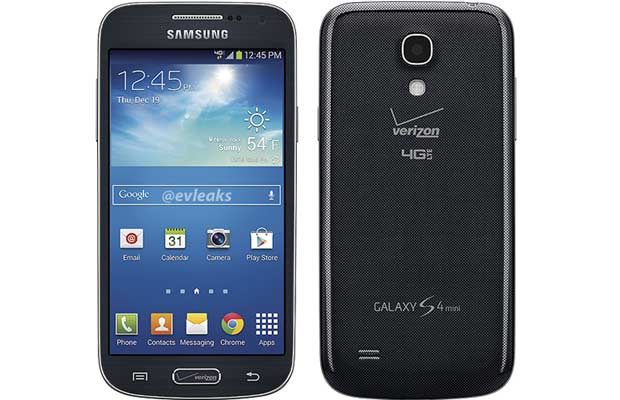 Drenched in shades of white frost or black mist, the smartphone features either 8GB or 16GB onboard memory. A 1.9MP webcam and an 8MP snapper have been tossed into the mix as well. And as far as the battery life of the device is concerned, it can cough up 3G talk time of up to 12 hours at a stretch, thanks to a 1900mAh power pack. The gadget acquires steam from a 1.7GHz dual core processor. 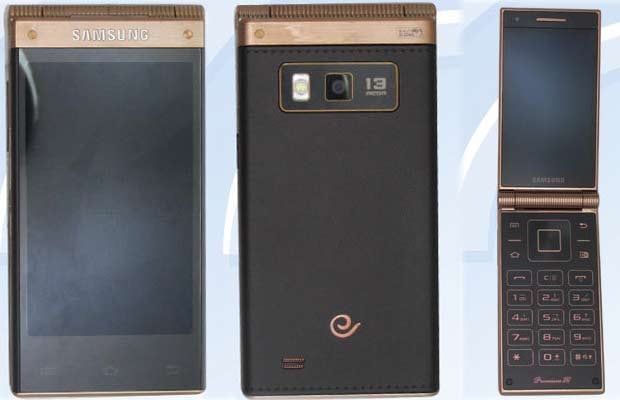 The Samsung SM-W2014 that was said to be meant only for China, is an Android-based flip phone that packs a punch in the form of a 2.3GHz Qualcomm Snapdragon 800 processor. Its other attributes include a 3.67-inch primary touchscreen, 2GB of RAM, Android Jelly Bean 4.3, a 13MP camera and a 2MP webcam amongst a number of other things.

Nothing has been confirmed about the availability details of the Verizon Samsung Galaxy S4 mini and the Samsung SM-W2014 as of now.