Samsung has been amongst the first to offer high resolution panels in tablets (Read: Nexus 10), but the company has so far managed to deliver only LCD displays. Well, we’re soon to see new devices come with 2K AMOLED screens including a 10.5-inch slate that goes by the model number SM-T800.

The Samsung SM-T800 is said to be a Wi-Fi-only model according to SamMobile and its specs sheet has been leaked online. The conglomerate is also prepping different variants of the tablet under the model numbers SM-T801 and SM-T805 which are most likely HSPA+ and 4G LTE versions. The device in question will come with Android 4.4 KitKat out of the box and be powered by a quad core Snapdragon processor which will probably be the 801 chipset. 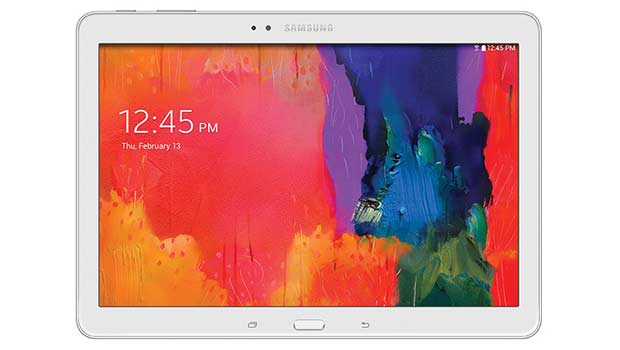 The SM-T800 will only have 2GB of RAM, unlike other high-end tablets from Samsung. The company will offer it in multiple storage variants of 16GB, 32GB and 64GB and a microSD card slot will be present as well. Along with a large 7900mAh battery, you get dual cameras – 8MP rear and 2MP front.

Apart from the Samsung SM-T800, the company is also working on a premium version of the Galaxy S5 and the Note 4. Both smartphones have been leaked with 2K displays which we’re pretty certain will be AMOLED. The former handset will have a Snapdragon 805 SOC, while the latter is expected to come with a 64-bit chipset.

Here’s an overview of the Samsung SM-T800’s specs: