Samsung has a new Galaxy Tab series in the works and it looks like one of the members from the lineup has been leaked. A tablet which goes by the model number SM-T561 has appeared on benchmark websites and even left behind a good deal of information for us. What we can confirm is that the slate will be an entry-level release.

PhoneArena managed to come across the Samsung SM-T561 at GFXBench and on doing a bit of digging, it managed to uncover the results from another benchmark website where hardware information was also disclosed. The listings clearly state that the device is a 9.6-inch tablet carrying a 1280 x 800 pixel display. 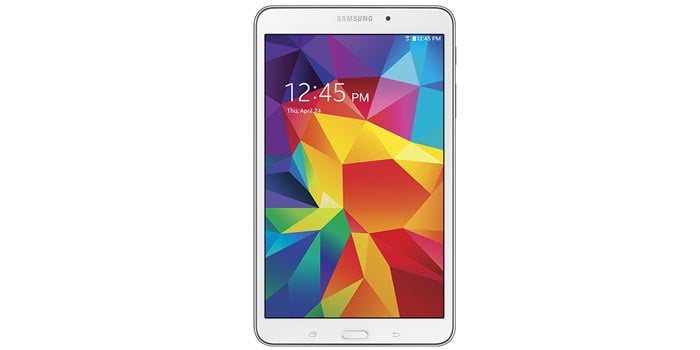 However, the processor of choice here is a 1.3GHz quad core Spreadtrum SC8830 clubbed together with a dual core Mali 400 GPU. Based on this, the device will be at par with Android One handsets and last year’s Galaxy Tab 4 in performance. The other features disclosed are pretty mediocre as well, as the tablet is said to carry 1.5GB of RAM and 8GB of internal storage.

GFXBench indicates that there are no cameras on the device and that’s probably due to the SM-T561 being a prototype in early development. That’s about all the information there is on the device, but more details should surface in the coming weeks.

Samsung is expected to refresh its new Galaxy Tab series next month and that’s probably when the SM-T561 could make its debut.