Samsung has been working hard to bridge the gap between smartphones and tablets for the past few years and its SM-T2558 might be the best example till date. The device looks like a traditional handset, but it’s in fact 7 inches wide featuring a design that’s quite similar to the company’s 2013 flagship.

PhoneArena reports (via MobileGeeks.de) that the Samsung SM-T2558 has been certified in China by the TENAA telecommunications regulatory. The device is said to be destined for China Mobile supporting TD-LTE and TD-SCDMA connectivity. The certification website has posted images and specs of the upcoming tablet, so we’ve got a good look at what it has to offer. Appearance-wise, the device looks to be a less premium version of the Galaxy S4, but with a 7-inch display. 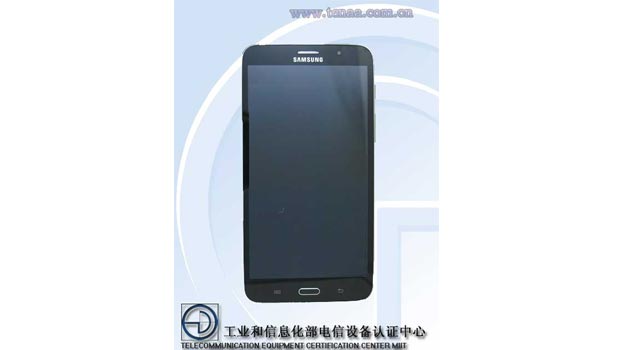 The screen offers visuals in 720p HD resolution and is surrounded by slim bezels which make it quite distinct from the Galaxy Tab series. The tablet also has a physical home button and capacitive menu as well as back keys. Android 4.3 Jelly Bean powers up the Samsung SM-T2558, while an unknown 1.2GHz quad core processor does the heavy lifting. Considering that the tablet offers LTE connectivity, we suspect the chipset to be a Snapdragon 400. Other features include 1.5GB of RAM, a microSD card slot supporting up to 128GB, an 8MP rear camera and a 2MP front webcam.

TD-LTE and TD-SCDMA support means that the Samsung SM-T2558 is designed specifically for China, but we could see a similar model go official for other markets. 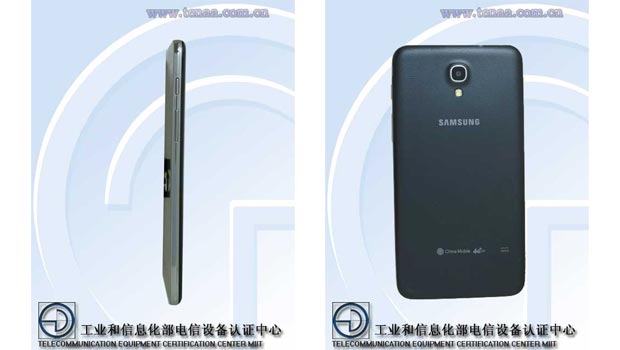