Meet the Samsung SM-P900 and P600 tablets which have recently made their way into the rumor mill carrying high-end features. According to the leak, the conglomerate is planning to deploy both slates with high resolution screens which would apparently stand at WQXGA 2560 x 1600 pixels like the one found on the Nexus 10. These aren’t all – Samsung appears to have a very busy schedule for this year with a lot of focus towards the slate market.

Twitter user and pro device leaker, @evleaks, has managed to get his hands on a few technical details of the Samsung SM-P900 and P600 tablets. The former device is said to carry a 12.2-inch touchscreen, making it the largest slate from the company. Additionally, it will pack a speedy Exynos 5 Octa processor, but no exact details such as the model number, clock speed and graphics have been provided. What’s interesting here is that the leak points out the possibility of the S Pen accessory being bundled with the tablet. 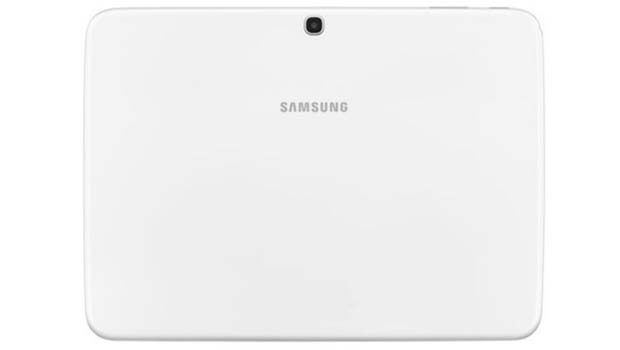 If so, the Samsung SM-P900 could be part of the Note series, probably a successor to the 10.1 which didn’t run quite well. The P600, on the other hand, will carry a 10-inch display with WQXGA resolution. And delivering the steam here will be a quad core Snapdragon 800 SOC with Adreno 330 graphics. Apart from the Samsung SM-P900 and P600 tablets, the company plans on launching 4 other slabs which include the Tab Duos, Tab 8.0 AMOLED and Tab 11 Super PLS TFT along with a new Nexus 10.

As you can see, we currently know very little about the SM-P900 and P600 tablets. Also, now that the company is reportedly the maker of a refreshed Nexus 10, could the aforementioned 10-inch slate be a variant of the upcoming Google-branded device?