Samsung has already disclosed that it’s working on a premium smartphone lineup and the SM-G906S could be the first in the series. The said handset has showed up in a benchmark suite and it appears to be quite similar to the Galaxy S5, but with beefier specifications, most notably a 2K display and Snapdragon 805.

This could be the S5 Prime we’ve been hearing about, but the company has already denied its existence. The device will most likely be part of the rumored F series with a metal design instead of polycarbonate which is used on almost every Galaxy phone in the market. Phone Arena has spotted the Samsung SM-G906S over at GFXBench and based on the information provided, the smartphone will have a 5.2-inch QHD 1440 x 2560p touchscreen. 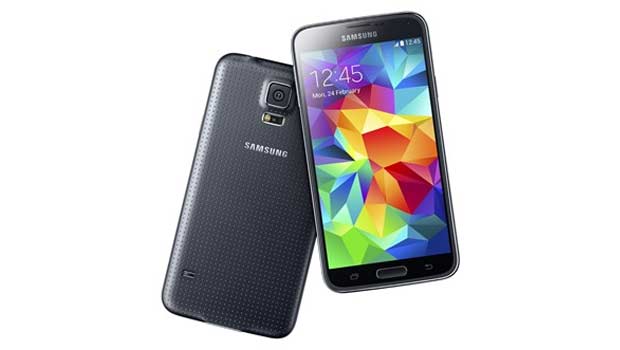 The benchmark listing doesn’t mention whether the panel is AMOLED or LCD, but seeing as the phone will be a premium option, we’ve got out money on the former. Additionally, the Samsung SM-G906S is said to come with 3GB of RAM which was a miss on the current flagship and powering it up will be the upcoming Snapdragon 805 SOC clocked a 2.5GHz with Adreno 420 graphics. The Samsung SM-G906S isn’t the only Galaxy S5 variant making headlines. Over the past few weeks, we’ve seen the S5 Active, S5 mini and S5 Zoom leak out multiple times.

All-in-all, the Samsung SM-G906S is basically going to be one mighty smartphone. There’s absolutely no information on when the device will go official, but we expect to see it make an appearance early H2 2014 when the Snapdragon 805 SOC hits availability status.