The Samsung SM-G7102 is an upcoming device from the South Korean company which seems all set to take over the dual SIM phablet market very soon. This new gadget was spotted at the FCC and very little is known about it at this point of time.

The guys over at Phone Arena even came across a device with the same model number in Zauba’s shipment data base. Its User Agent Profile can also be found on the web with some important details about its OS and processor. Apparently, the smartphone measures 75.1 x 147 millimeters and accommodates a 5.25-inch touchscreen on the front panel. Also you can expect it to render HD visuals in 1280 x 720p resolution. 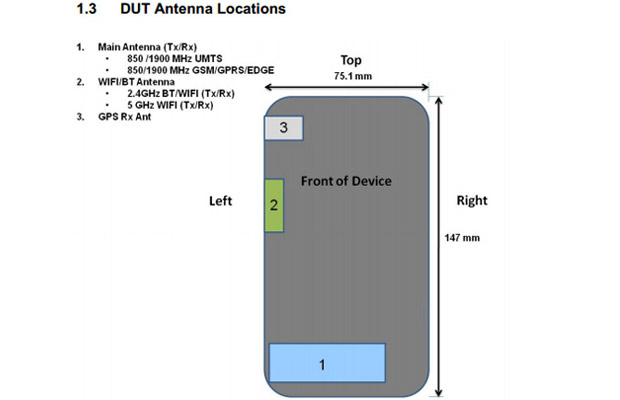 Moreover, it is likely to have dual SIM card slots and will take advantage of the Android Jelly Bean 4.3 OS. This could make it compatible with Galaxy Gear too. The User Agent Profile also reveals that the phone will employ an ARM11-based processor that ticks at 2.3GHz.

The website we mentioned above believes that the phone is not very likely to be picked up by the carriers in the US and is most probably meant for developing markets around the world. We could expect it to come to Asia and even some regions in Europe.

Samsung has obviously not gone on record as yet to confirm the SM-G7102 dual SIM phablet, but if it has already landed at the FCC, we do not think its launch is all that far.

Purported specifications at a glance: