Just last month we seen the Samsung SM-G3858 get certified in China as a pico projector-equipped smartphone and it turns out that this device is indeed the Galaxy Beam 2 as rumored. The handset has popped up on the company’s website confirming previously leaked specs and features.

The original Galaxy Bean wasn’t successful even though the concept of having a mini projector on a smartphone was quite intriguing. Nevertheless, Samsung is still under the impressions that there’s a market for such a product and is giving the design a second shot through the Galaxy Beam 2. The new model comes with a slightly better design and improved specifications, but it still fails to amaze. 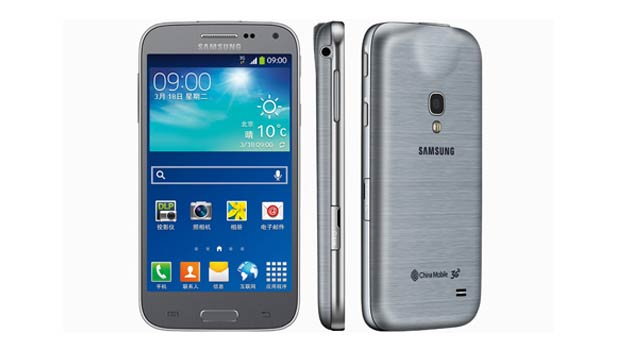 Android Community reports via SammyHub, that the Samsung Galaxy Beam 2 continues to carry a pico projector. The device has a metallic design with a brushed finish on the rear, while the front looks no different from your everyday Galaxy smartphone. The outdated Android 4.2.2 Jelly Bean runs the show here and there’s a 1.2GHz quad core processor delivering the steam. The phone dons a 4.66-inch WVGA TFT panel on the front.

The Samsung Galaxy Beam 2 could be days away from going official in China and we can confirm that it’s headed to China Mobile. Whether the phone will go on sale globally or no is still a mystery. 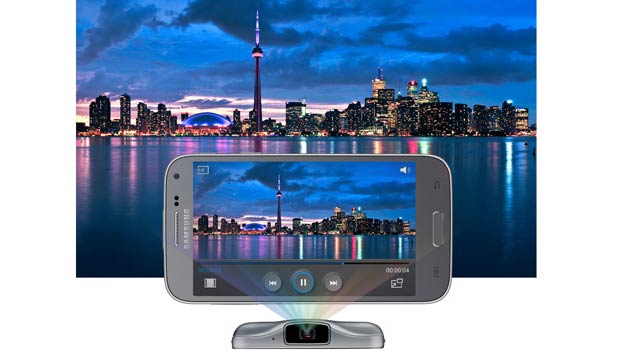 Key specs of the Galaxy Beam 2: