What came to light as the Samsung SGH-T399 Garda has now been rumored to have been named the Samsung Galaxy Light. Evleaks had earlier published an image of the upcoming device, and it’s the same notorious Twitter account which has brought forth this fresh piece of information this time around.

Word has it that the Samsung Galaxy Light will be coming to T-Mobile whenever it is released in the US. However, details regarding its association with other carriers haven’t come to the fore as yet. We have some information regarding its specifications however, which seem to paint the device as a low-cost Android offering fit for release in developing nations. 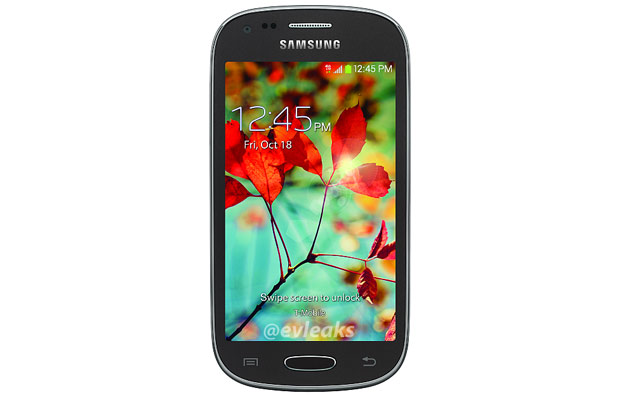 Android 4.2.2 Jelly Bean is the OS which Samsung has chosen to embed this handset with. And while its screen size is unknown, its resolution has been kept locked at 800 x 480 pixels, as revealed by GFXBench. A 1.4GHz processor will apparently be making its way into the Samsung Galaxy Light, aside from a Mali-400 GPU.

As far as its design is concerned, nothing out of the ordinary is in sight judging by the leaked image. The rounded corners retain themselves on the standard candybar form factor which Samsung so loves, while capacitive menu and back buttons gain company from a physical home button. A front camera can also be spotted in the image, and there’s no doubt that a rear snapper will be present on it as well.

The Samsung SGH-T399 Garda or the Galaxy Light as it’s expected to be called is still to be made official by the South Korean giant. We’ll have more on it when additional details are out.