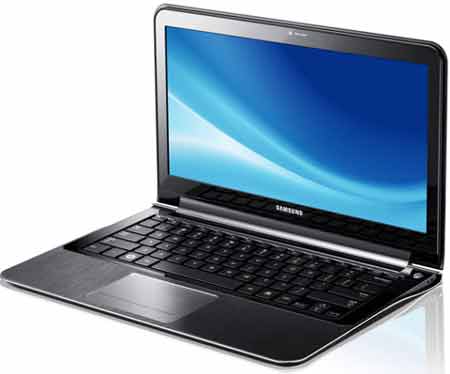 The Samsung Series 5 Ultrabook and the Series 9 premium notebook have now been refreshed with the Windows 7 Professional OS. This version of the operating system ensures support for additional business software and tags along TPM security to eliminate the possibility of unauthorized access to personal information.

The Series 9 notebook with screen configurations of 13.3 and 15 inches, comes in shades of black and silver. Weighing not more than 1.56 kilograms, this laptop can cough up the juice for close to 7.7 hours on a single charge. Capable of wirelessly connecting to the internet, the device gains steam from the Intel Core i5-3317U processor and can support up to 8GB DDR3 RAM. Its enhanced graphics can be attributed to Intel HD Graphics 4000.

“Companies are demanding all the business features the workplace requires along with the performance and storage the Series 5 Ultrabook delivers, within its thin and light form factor. Adding Windows 7 Professional to the elegant design and sleek finish of the Series 9 Notebook takes its performance to a whole new level for businesses and builds on its success as truly revolutionary premium notebook,” stated Damian Cusick, General Manager, Computing, Samsung UK and Ireland. 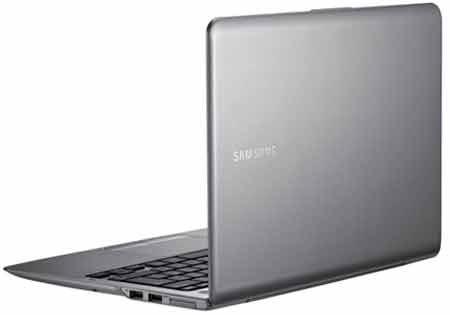 Next up is the Series 5 Ultrabook that employs an Intel Core i5-3317U processor and up to 8GB RAM under the hood. It can also be integrated with a 500GB HDD as well as a 24GB SSD for additional storage. This lightweight device can boot up in close to 20 seconds and thanks to Samsung Battery Life Plus, it can offer a battery life of about 7 hours. The 13.3-inch HD LED display on the notebook has been deployed with Image Enhancer technology as well as an anti-reflective coating.

The Samsung Series 5 Ultrabook and the Series 9 premium notebook are now available with the Windows 7 Professional OS.