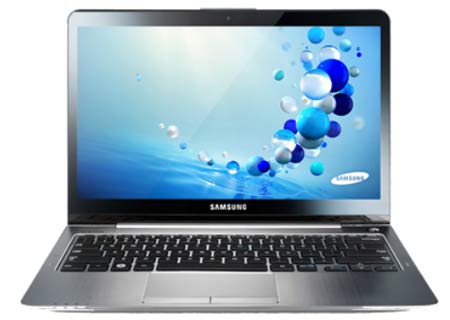 The Samsung Series 5 Ultra Touch is all geared up to make its debut along with various devices including the Series 9 Premium Ultrabook, the Series 7 laptop and the Ativ Smart PCs. These Windows 8-powered portable rigs are up for pre-order and will be available starting October 26, 2012.

The Series 5 Ultra Touch is basically a combination of an Ultrabook with tablet-like features. If the name hasn’t given it away, the device houses a 10-point multi-touch display, allowing users to conveniently navigate through the Windows 8 UI. Powering up this notebook are the latest generation of Intel Core i3 and i5 processors for a rich multimedia experience. The company has also designed it to be sleek for better portability. 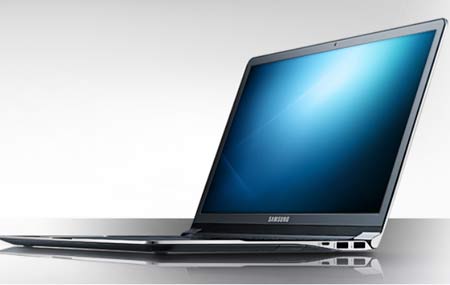 The Series 9 Premium Ultrabook is said to possess one of the thinnest and lightest laptop form factors that have ever been introduced by the company. Just as its name suggests, the conglomerate has dressed it up in a stylish design with a host of premium features in tow. Coming to the Series 7 laptop, it houses an LED-backlit LCD screen and a quad core CPU from the Intel Core series. The exterior is crafted from aluminum to deliver a stylish appearance.