Samsung is all set to bring on the Tizen smartphones. The company is reported to be sending out press invites to a pre-MWC sneak peek of Tizen devices running the OS. We know, everyone’s wondering if the Linux-based OS will be able to compete against the might of Android and iOS.

The Samsung Tizen phone (or phones) event is set for February 23, which brings us to an interesting tidbit about the Galaxy S5. Remember that story about the handset being readied for debut on the aforesaid date? Well, GottaBeMobile says the dude who tweeted the news has backtracked and is now claiming that the manufacturer isn’t so sure of where or when it wants to unveil the flagship. 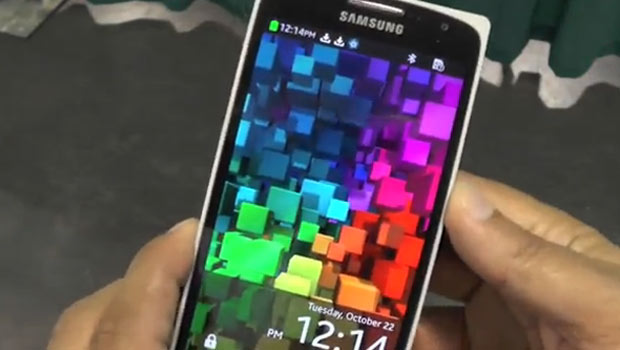 It’s quite possible that the tipster heard about a Samsung event on February 23 and assumed the Galaxy S5 launch was nigh. G4Games which dug up the story about the conference through ZDNet, reminds us that the South Korean company’s venture was shaken when one of its strongest backers in the form of NTT Docomo abandoned ship.

This had to do with the fact that Samsung did not manage to prep a Tizen mobile phone for mass launch in this month itself. Even if NTT Docomo won’t be present at the event, other network operators like KT Corporation, SK Telecom and LG U+ are likely to be seen among the attendees.

The smartphones which will be showcased at the upcoming event haven’t been named, but we expect the Samsung I8800 Redwood (shown in the leaked video posted above) will be there. What’s more, ZTE is rumored to step into the arena too with its Geek Tizen phone.

Facebook
Twitter
Pinterest
Linkedin
ReddIt
Tumblr
Flip
Previous articleNokia X could be the name of company’s first Android phone, may be unveiled next month
Next articleNokia Lumia 1020 offers its 41 megapixels at a reduced price of $49.99 in the US