As part of a pretty bizarre but justified strategy, Samsung has decided to ditch embossing its logo onto the bodies of the Galaxy S6 and S6 edge smartphones in Japan. Instead of the familiar company emblem, the devices will have their focus set on displaying carrier brandings on their surfaces.

Based in neighboring South Korea, Samsung hasn’t quite managed to establish as huge an impact on the Japanese market as it would like to have. Its smartphones account for just 5 percent of the handsets that are sold in the country. Compare this with Apple’s 40 percent market share, and you’ll get a good idea of the kind of popularity the Galaxy-rivaling iPhones enjoy in the nation. 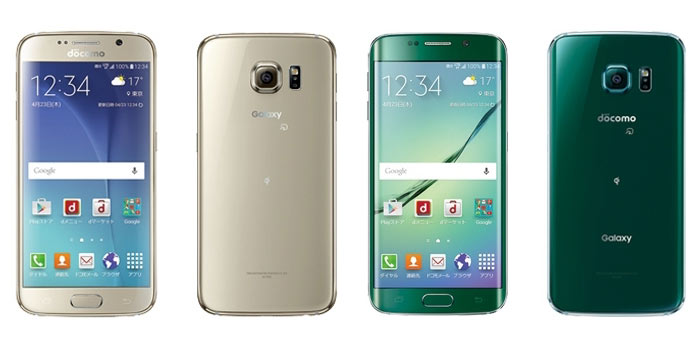 In such a situation, it’s not a huge surprise that Samsung is willing to experiment with the Galaxy S6 and S6 edge. According to Phone Arena, The Korea Herald and a Samsung official have revealed that it’s the ‘Galaxy’ brand that is ‘well established in Japan’ rather than ‘Samsung,’ which is what has led to the decision of ditching the company logo.

On usual models of the S6 and S6 edge, the rear surfaces will have ‘Galaxy’ etched onto them, while carrier-branded models will feature the names of the network operators like Docomo and KDDI au. On the front, the usual variants won’t have any Samsung logo, whereas carriers will put their own symbols there. 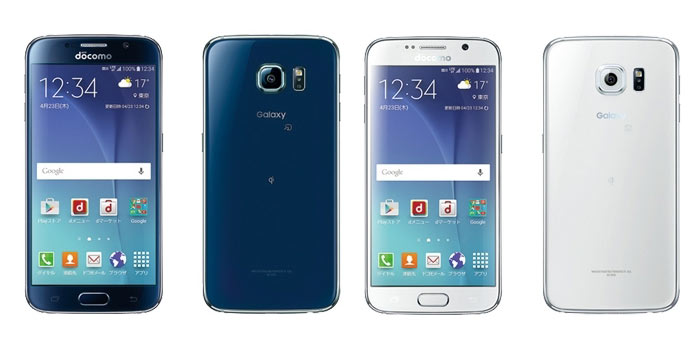 Anyway, the Samsung Galaxy S6 and S6 edge smartphones will be their powerful selves; so buyers in Japan need not worry. We’re in the middle of compiling a review of the latter handset, and will be publishing it in the next few days. Stay tuned until then.