Samsung schedules health-focused event ahead of WWDC, we wonder what it’s about

We have a clue that this year’s annual WWDC from Apple is going to all about its health-focused iOS refresh, which is why the scheduling of its own fitness-based event by Samsung ahead of Cupertino’s gala seems to have a story behind it. May 28 is the date to be marked, but unlike almost all events these days, we have not the faintest of inkling about what is going to be unveiled here.

Grabbing the limelight away from fierce rival Apple sure seems to be one of the motives of this event which Samsung states will be a ‘new conversation around health.’ And the South Korean giant has already pushed the envelope on the subject with the Gear Fit and by instilling its new flagship, the Galaxy S5 with a heart rate sensor. 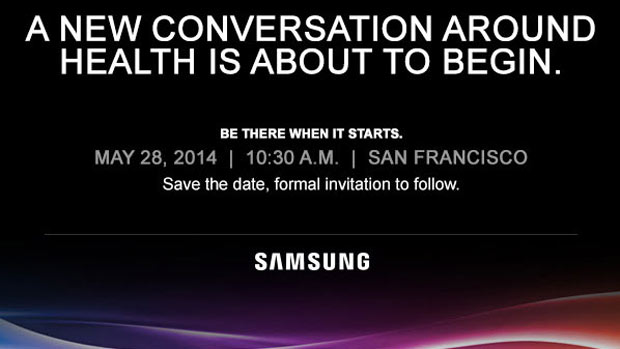 As Engadget is pointing out, this San Francisco gathering could be related to the Gear Fit and the S Health app, but isn’t it too soon for both get new versions? That’s why it’s still very unclear as to what Sammy plans on unveiling at the event. Like we said, it’s interesting to note that Apple is apparently set to focus its WWDC event on health and fitness as well.

Rumors of biometric sensors affixed to new EarPod headphones are flying high, and a recent leak of the iOS 8 interface and also showcased an unreleased Healthbook app. It’s hence that there’s the murmur about Samsung planning to gain an upper hand by unveiling its health-focused mystery ahead of the WWDC.