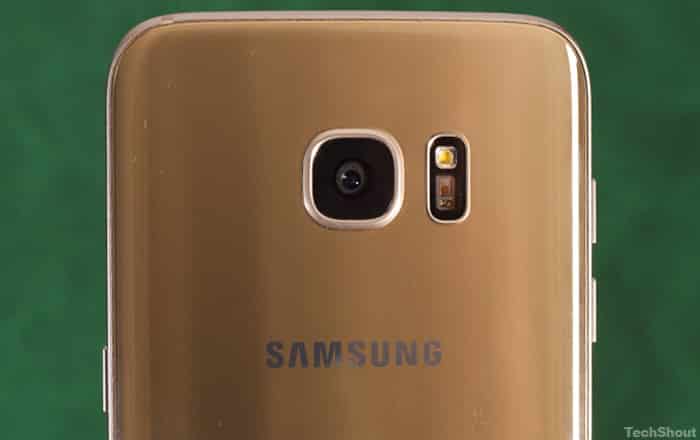 Samsung’s Galaxy Note 7 debacle has adversely affected its revenue and reputation, resulting in a significant drop in profits and unfavorable standing among consumers. It should then come as no surprise that the company is heavily relying on its upcoming Galaxy S8 to course-correct this disastrous state of affairs.

Samsung Vice President for Mobile Communications Lee Kyeong-tae told the Wall Street Journal that the next Galaxy S series flagship will feature a slick design and an improved camera. He also mentioned that the phone would be blessed with an enhanced artificial-intelligence service.

This makes sense given Samsung’s recent acquisition of Viv Labs. The AI startup’s founders were the masterminds behind Siri before they left Apple to work on Viv. The assistant works on an advanced natural language-based UI which can supposedly understand the meaning and context behind a user’s words.

Rumors so far allege that the Samsung handset will feature a truly full-screen display which would be curved on the top and bottom as well. A recent leak out of Weibo asserts that it’ll be the first smartphone in the world to boast of optical fingerprint recognition technology.

Such a scanner would allow Samsung to place the fingerprint scanner directly on the Galaxy S8’s glass panel, getting rid of the need to place the sensor below the home button as it currently does. The handset may turn out to be a VR-ready powerhouse going by specs so far, with reports claiming that it’ll sport a 4K 5.5-inch display and 6GB of RAM.