Samsung showcased two amazing devices at its IFA 2014 event, the Galaxy Note 4 and the Note Edge, the latter being the company’s second attempt at a phone with a curved display. While we do know that the former will be widely available, there’s no concrete information on where the latter will be released.

As it pans out, the Samsung Galaxy Note Edge is merely a ‘limited edition concept’ device in the company’s eyes, so we don’t expect it to get a wide rollout. What we do know is that the phablet will be available in South Korea, so states a post on the OEM’s Global Tomorrow blog. 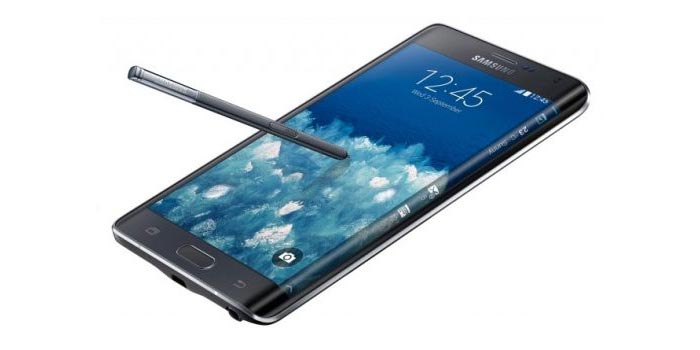 Aside from this, G4Games is reporting based on information provided by ZDNet Korea that the device will hit stores by the end of the month. There’s no final roster of countries scheduled to get the Note Edge as yet, but the phone won’t be as restricted as the Galaxy Round.

Also read: You don’t say! Apple iPhone 6 and Plus version are unintentionally bendy

The President of Samsung Electronics, DJ Lee, has made it clear that release dates for each of the countries will vary and there are chances that some market won’t see the device until 2015. The phone has already passed through the FCC under SM-N915S, SM-N915K and SM-N915L SKU’s which are destined for K Telecom, KT and LG U+, respectively, in Korea.

The Samsung Galaxy Note 4 on the other hand will be widely rolled out across the globe and is expected to go on sale in over 140 countries by the end of next month.