Samsung’s somewhat redundant Galaxy Grand Neo has reached India less than a month after the Galaxy Grand 2 landed. The former is pegged at Rs 18,450, while the latter currently costs Rs 22,449 on Flipkart. There’s a difference of around Rs 4,000 in their prices.

This gap is just wide enough to explain the small differences in specifications between the two phones. From where we’re standing it also looks like Samsung’s throwing everything against the wall and hoping it’ll stick. Maybe it should be a little adventurous and stop seeking solace in safety. 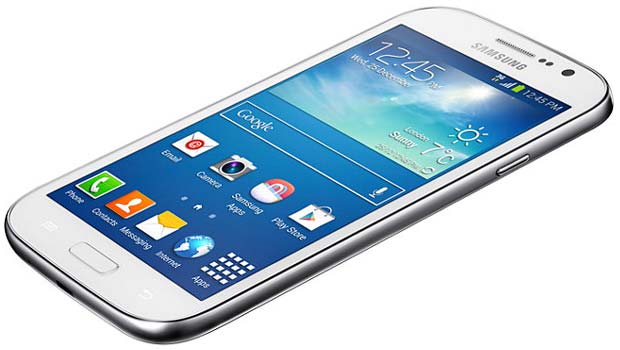 But here we are with the Samsung Galaxy Grand Neo, a 5-inch smartphone powered by Android Jelly Bean 4.2 and a 1.2GHz quad core Cortex-A7 processor. It runs on 1GB of RAM and has a 2100mAh battery promising up to 11 hours of 3G talk time. It also features a 5MP main camera and a VGA one above the display.

The Grand 2 has a 5.2-inch screen with a higher 1280 x 720p resolution. It works on Jelly Bean 4.3 and embeds a quad core 1.2GHz chipset. There’s 1.5GB of RAM onboard and an 8MP camera on its rear panel. The phablet hides dual SIM slots, a bigger 2600mAh battery and offers more talk time than the Grand Neo. 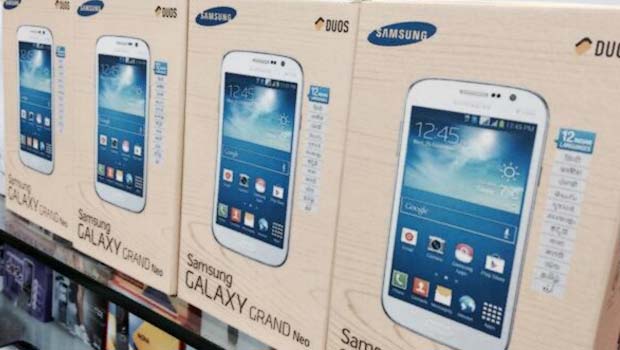 The Grand Neo hasn’t shown up via Samsung eStore yet. But like we noted yesterday, many retailers have started stocking up on it already.