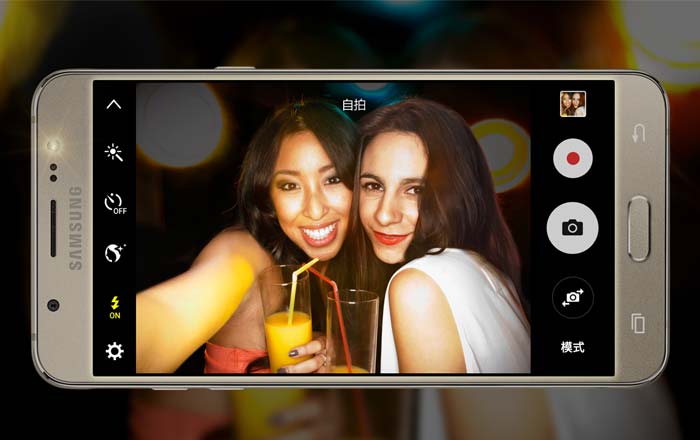 Samsung’s newest mid-rangers, the Galaxy J5 (2016) and the Galaxy J7 (2016) have finally had their pricing details outlined, albeit in South Korea. The devices have just been launched in the company’s home market, after having been introduced in China back in March without any price tags attached to them.

It is to be noted that both these Samsung offerings ship with metal frames and dual SIM 4G (LTE Cat. 4) support. They have even been equipped with Super AMOLED panels and other admirable attributes by its maker.

The Galaxy J5 (2016) sports a 5.2-inch 720p HD monitor, and runs on the combination of a 1.2GHz quad core processor and 2GB worth of RAM. 16GB worth of storage space is also present onboard, aside from a microSD card slot supporting an additional 128GB.

Samsung has granted this handset a 3100mAh battery pack, apart from a 13MP rear shooter and a 5MP front camera. Both these cameras feature f1.9 aperture openings which is great for low-light photography enthusiasts.

We’re still to receive any news about the release of the Samsung Galaxy J5 (2016) and Galaxy J7 (2016) in other markets from around the world.