Samsung reveals new 16MP camera sensor, may be found on Note 5 and S6 Edge Plus

Samsung’s production arm has taken the veil off a new 16MP camera sensor that boasts of being slim enough for smartphones to bear a thin profile and at the same time, not grab a bump on their rear surfaces. And it does this without compromising on resolution, which is a great achievement in itself.

It’s of course based on the South Korean giant’s ISOCELL technology which has been seen on previous camera modules as well. Dubbed S5K3P3, this new image sensor coerces the ISOCELL factor to allow the high performance 1.0μm pixels instead of the 1.12μm-pixels which are offered by Samsung’s current 16MP snapper that can be found on the Galaxy S6 range, among other offerings.

Owing to this, the overall size and height of the image sensor module gets reduced. That’s what makes it a suitable offering for devices which prefer to be thin in nature, while not having a camera bump on their rear ends and yet keeping the resolution high. 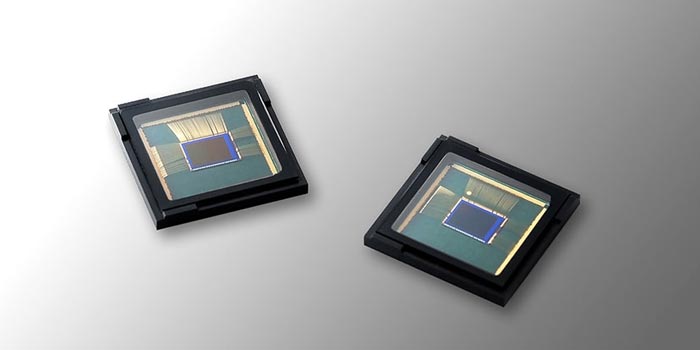 Samsung hasn’t mentioned which will be the first handset to feature its new sensor, but it’s not hard to guess that the Samsung Galaxy Note 5 and S6 Edge Plus will be carrying it. It can hence be inferred that these two smartphones will not have protruding rear surfaces on them.

August 13 is when they are expected to be unveiled, as that’s the date on which Samsung will be holding one of its trademark ‘Unpacked’ events in New York. Several leaks have already given us a glimpse of what we can expect from the Note 5 and the S6 Edge Plus.

About the new sensor, Samsung has made it known that this module is available for manufacturers from around the world to incorporate into their devices.