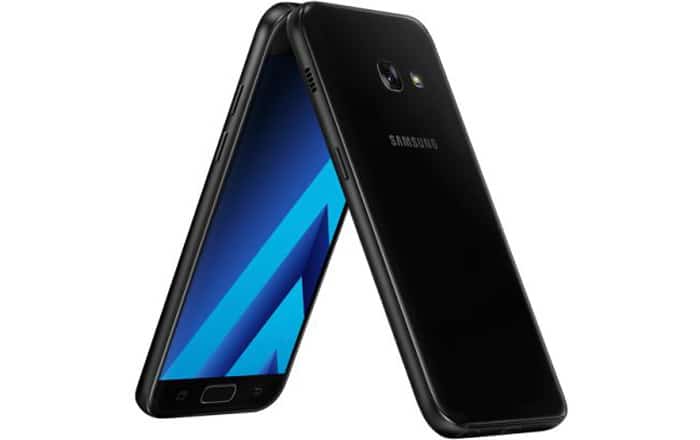 Samsung’s 2017 Galaxy A series announcement informed the world about pretty much every aspect of the phones except for its price. A new report now asserts that the brand has confirmed the cost details for the handsets in Europe.

Previous speculation had hinted that Samsung wasn’t planning on bringing the Galaxy A7 (2017) to Europe. Given the lack of mention in the cost list, it now appears that the company won’t be rolling out the phone in the region after all.

A quick summary of the main specifications of the Samsung Galaxy A3 (2017):

The poster also promised that buyers would get a free Level U Pro wireless headset worth RM 399 (about Rs 6044) with their purchase. As for other markets, Samsung’s Galaxy A series is supposed to hit Russia and select Asian markets by the end of January.